Let’s have a look at the work made by Bangkok based company The Monk Studios on the movie, Bangkok Breaking: © Vincent Frei – The Art of VFX – 2021 Source link 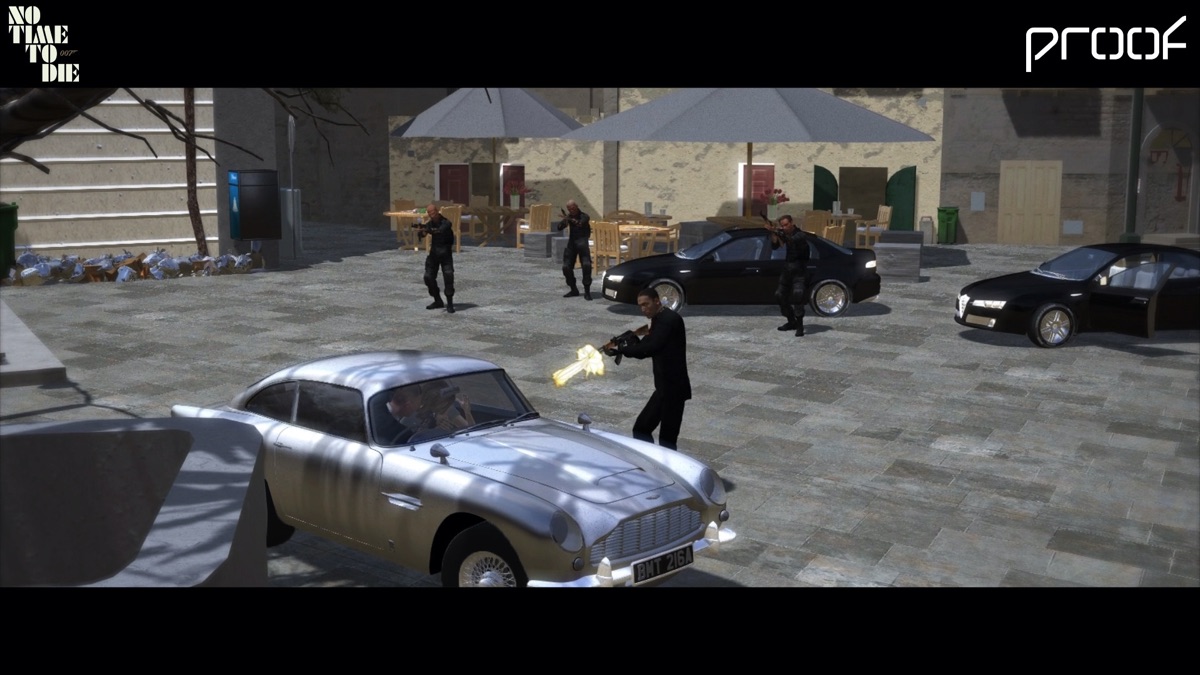 Proof explains the previs process on the film. Pawl Fulker was Proof’s previsualization supervisor for No Time To Die, a film not short on high-action, and one in which practical stunts were favored as much as possible. Proof came in early to help plan out stunt and visual effects sequences, like the Matera chase or […] 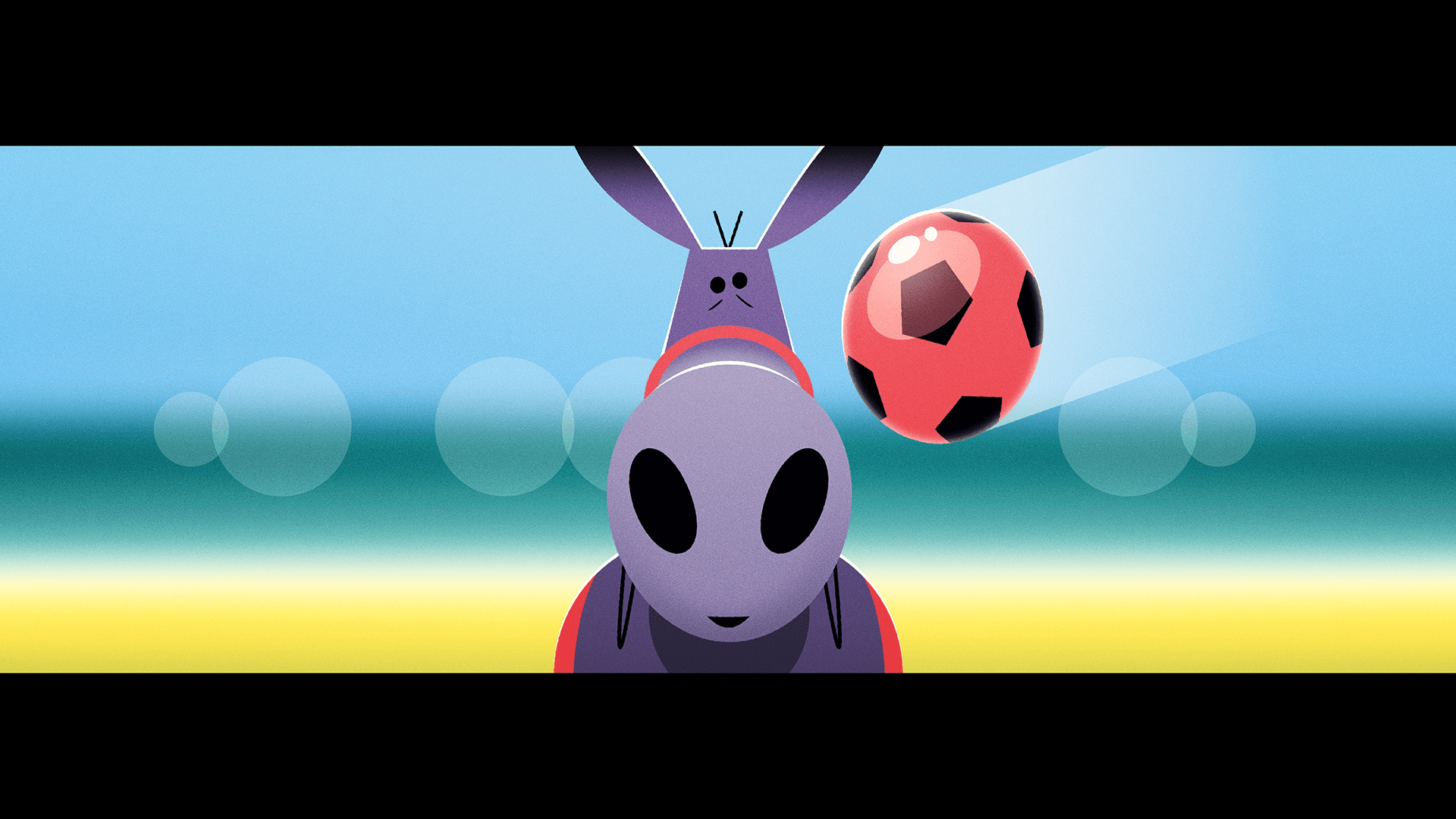 Back in 2019, Matt Aitken explained the work of Weta Digital on Avengers: Endgame. He then went on to work on Black Widow. How did you and Weta Digital get involved on this show? It is common for Weta Digital to be asked by Marvel to contribute to their shows, and we are always happy […] 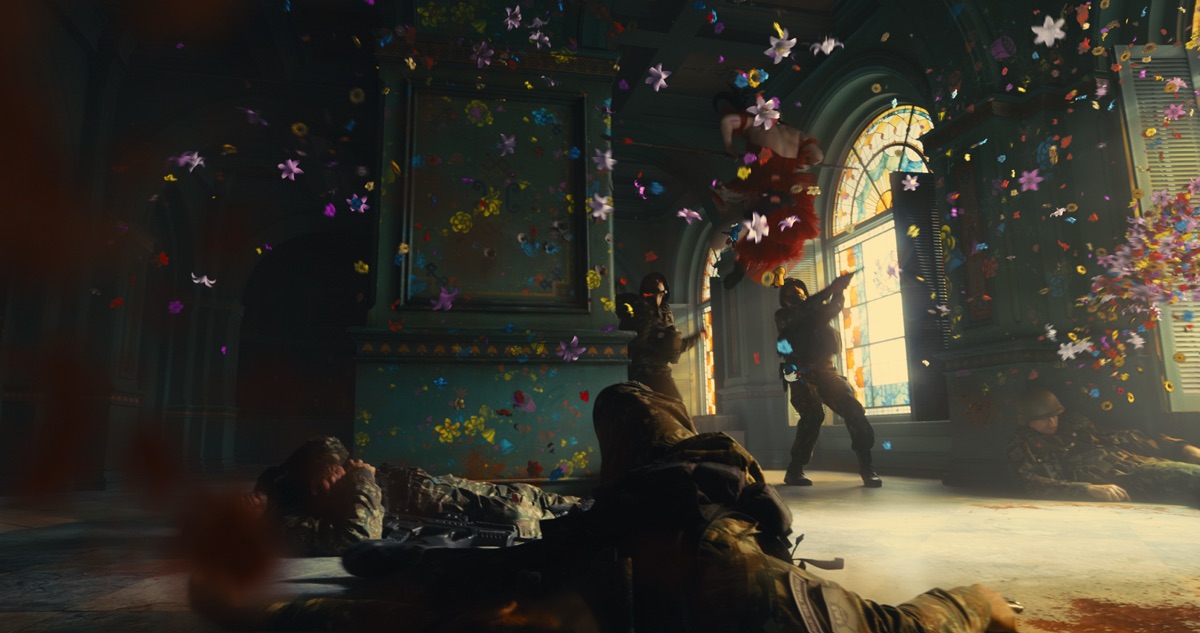 How Scanline helped orchestrate Harley Quinn’s hilarious escape scene in ‘The Suicide Squad’. At one point in James Gunn’s The Suicide Squad, Harley Quinn (Margot Robbie) makes her escape from the Corto Maltese palace in a dazzling display of stunt fighting and weaponry–plus–an equally dazzling array of cartoon-like flowers, petals, birds and even bunnies that […] 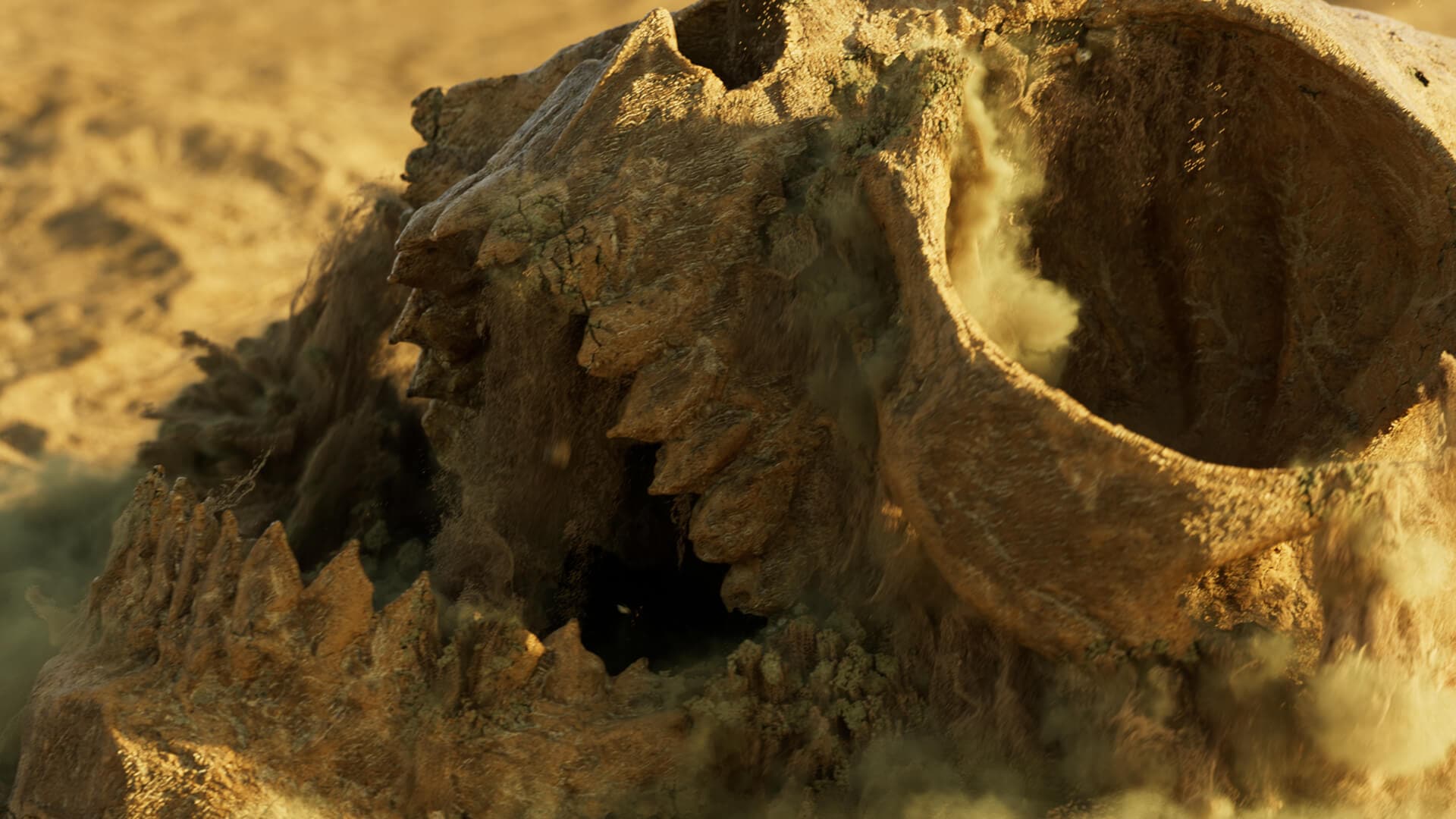 Panoply From the creator: We worked together with the team at FX to create a library of promo assets for the 2021 season of American Horror Story – Double Feature. For more information see – www.panoply.co.uk/work/ahs-df Design & DirectionPanoply ClientFX AudioHuman Robot Soul Uploaded on Oct 18, 2021 • Posted here November 25, 2021 by […] 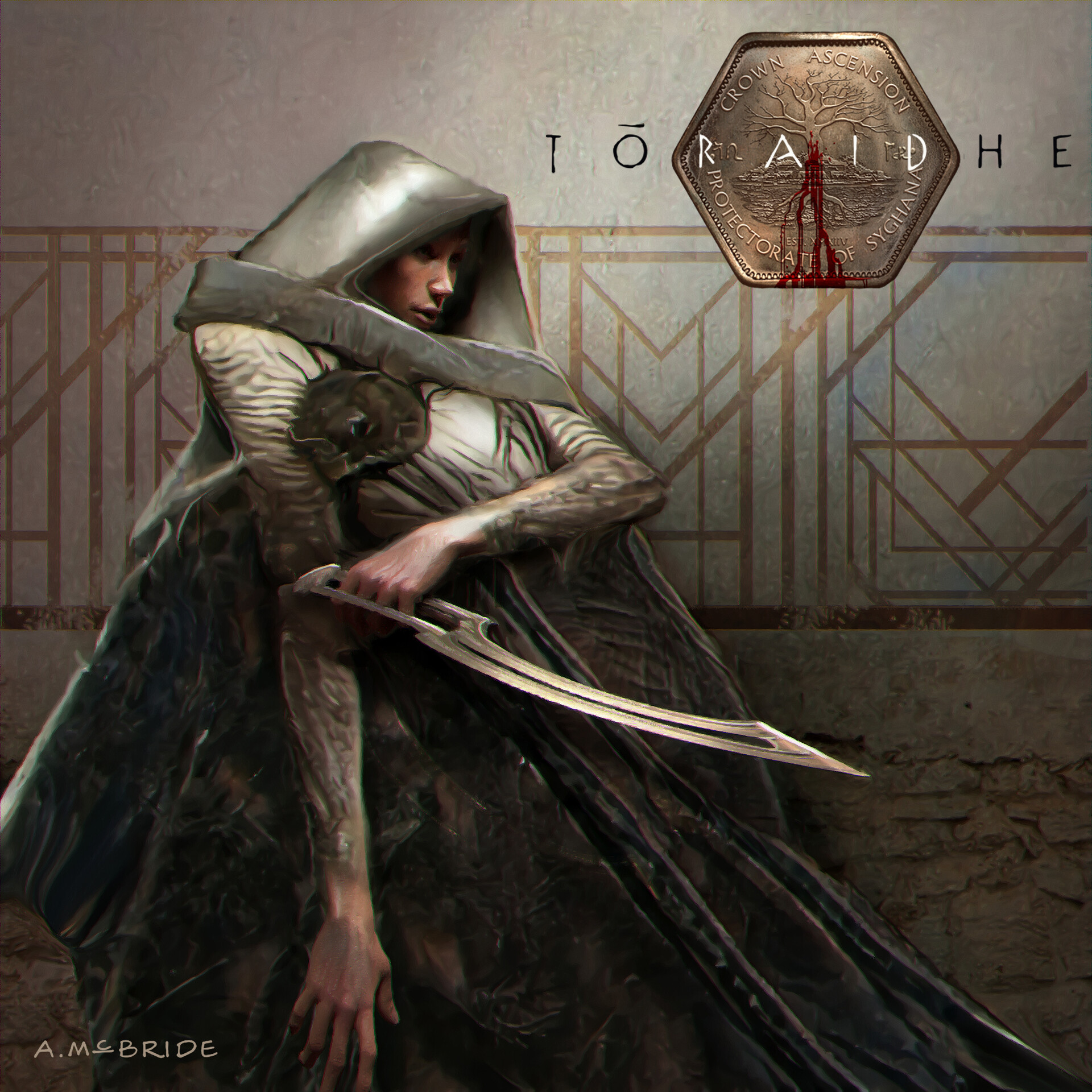 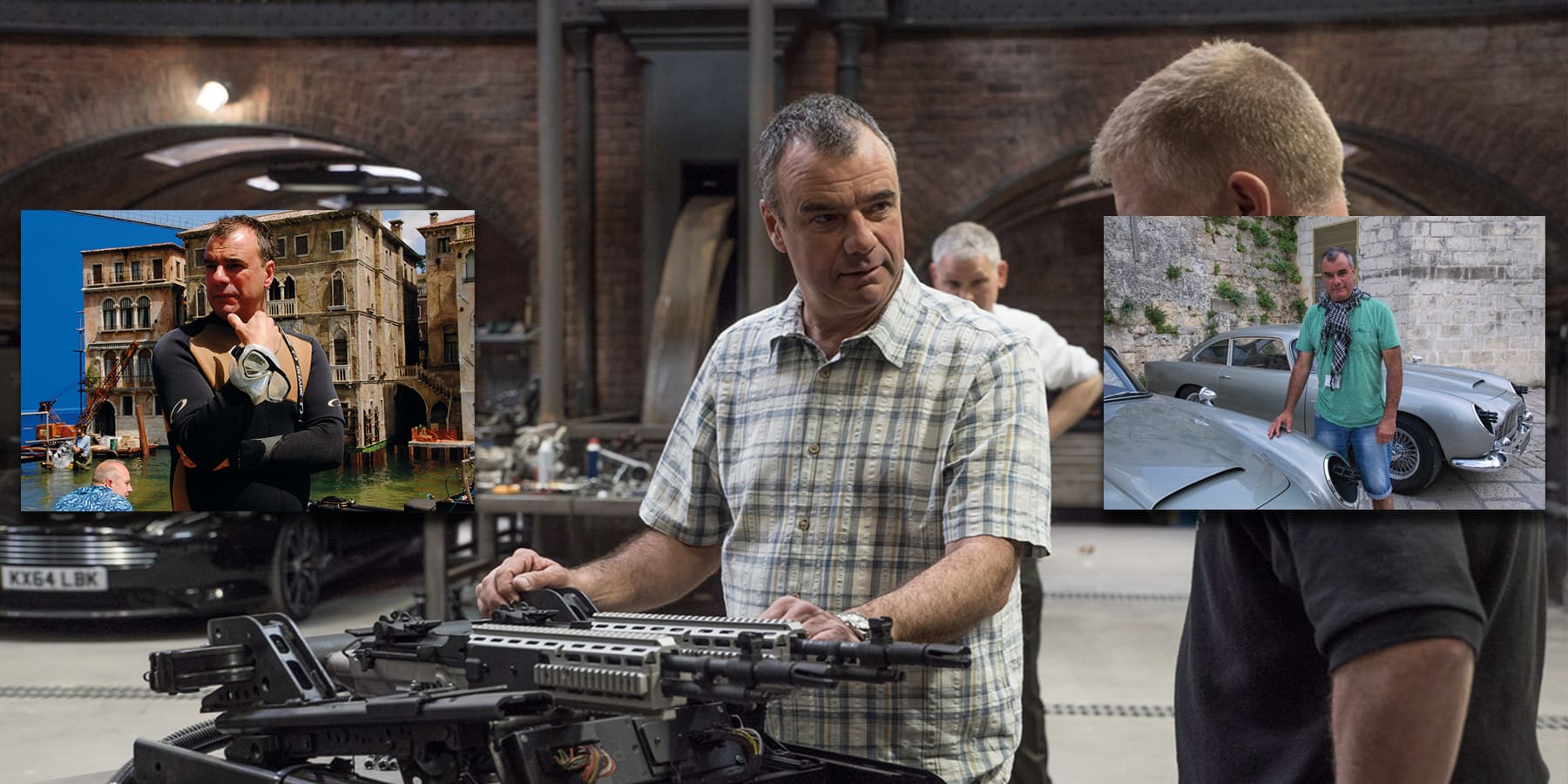 Chris Corbould joins us this week to discuss Special FX Supervision. Chris won the Academy Award for Best Visual Effects at the 83rd Academy Awards for his work on Inception. Most recently he was the Action Vehicle Supervisor and Special Effects Supervisor on James Bond 007’s No Time to Die. He is the brother of special effects supervisors Neil Corbould and Paul […]

Episode 326 — Artist Burnout There is nothing worse than burnout. As artists, we work hard, we work long hours, chase tight deadlines. As the expression goes in Blade Runner, “The candle that burns twice as bright, burns for half as long.”  So how do you avoid hitting rock bottom? A lot of the […]