Objective: We were tasked with producing a PSA to teach citizens how to register to vote and how to vote early. We supervised production with storyboarding, illustration, and music choices. Overall our client was happy with the results. Solution: Storyboard Animatic:

Objective: We were given the chance to do some pro bono work for Blackspace, an educational youth S.T.E.A.M. program for underserved black youth in Durham, NC. We were asked to rebrand the Durham Cypher and make it the Med City Cypher. Since Durham is home to pharmaceutical innovation, it is often known as the city […]

Objective: The F.T.M.F., Forging the musical future is a music talent agency that finds and molds talent in the music industry. We were tasked with creating a website that could index the big roster of grammy award-winning music artists. We took the forging concept of the name and applied the concept through the UI of […]

Objective: Create a broadcast graphic package for the Thrive Conference. Since the conference fell on a leap year, they wanted the art direction to have a glitch effect. Cinema 4d 3D graphics were used to create the fractal noise and displace that is seen in the final graphics.    Thrive Conference   Glitch Displacement effect […]

Objective: Create a logo that speaks to the owners and the truck drivers of the logistics industry. The design that we created distilled the opening and closing action of the rig door of an 18 wheeler truck. Big Rig Dispatchers gave us free rein although they said they would like the design to be rugged […]

Objective: Create a self-driven car UI for a fictional ride-sharing company for a short film A.M.A. The direction was to create an AI that was six or seven years down the line but also is grounded in existing technology. We thought that having a very detailed UI would be too much of a liability for […]

Objective: The Southern Documentary Fund needed to refresh its brand design and website.  They wanted to get away from the stereotypical imagery of a pickup truck with a camera on it while advocating for more bold storytelling from southern filmmakers. “For the SDF logo, I tried to think of the most unifying element of the […] 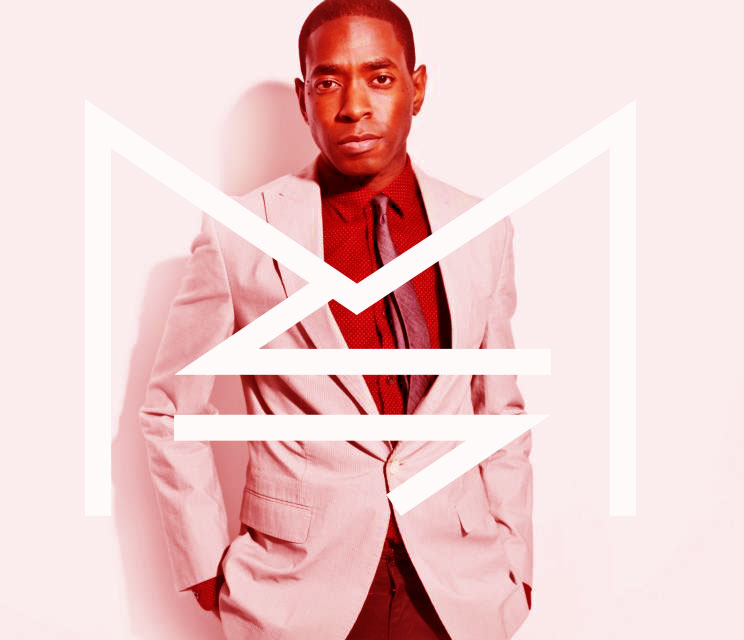 We have had the opportunity to provide this client with an optimized logo designed for the internet. Utilizing social Media, Dj M-squared has been able to use his visual identity in a highly sustainable manner. Creating graphics and videos for his promotion has yielded a followship of 18,000 followers on twitter, 11,350 Likes on Facebook, […]

We created digital animations for a menu board wall for Homeboy Restaurant in the Airport. Grab and Go view of signage   Sandwich Animation Spot   Salad Animation Spot   Photos out in the wild