At one point in James Gunn’s The Suicide Squad, Harley Quinn (Margot Robbie) makes her escape from the Corto Maltese palace in a dazzling display of stunt fighting and weaponry–plus–an equally dazzling array of cartoon-like flowers, petals, birds and even bunnies that appear.

Indeed, as Harley dispatches the soldiers, you might normally witness a round of super-hero blood splatter, but in this escape sequence, those moments also involve the splatter of colorful 2D elements.

Behind the visual effects work in the scene was Scanline VFX. befores & afters asked Scanline’s visual effects supervisor Bryan Hirota, who worked with production VFX supervisor Kelvin McIlwain on the shots, how they were crafted to produce a very different kind of fight.

b&a: That Harley escape scene is just so FUN.

Bryan Hirota: Yeah, and it was a really fun thing for us to do. We were lucky to get to do it. I heard from Kelvin McIlwain, because we worked pretty closely together on Aquaman that he had a batch of work for us, and the work that was really attractive to me was getting a chance to do this cartoony sequence. I mean, how often does something like that come across your desk? It’s such a weird, but great, thing to put in this movie because that kind of thing doesn’t exist in a lot of movies. Plus, James was open to letting us experiment with ideas.

b&a: What did they have in terms of planning for that sequence, say for any concepts for the flowers and other things?

Bryan Hirota: They had some paintings done. The production designer Beth Mickle and James had worked out some ideas of what this Harley escape sequence could be. They had her with some birds and some bunnies, they had some flowers, they had some of these Pocahontas-like trails of flower petals. They had one really wide panel that showed her in various steps along the hallway attack that had multiple versions of her. It was very graphic novel-ly.

And then Kelvin had done some postvis that roughly blocked it out, showing when the flowers would start appearing on the ground. It was important to James timing-wise. There were shots of Harley where she’s firing, firing, firing, and there’s blood coming out of the soldiers. And then I think the third time, he cuts to the profile of the soldiers and the blood turns into these flowers and then the flowers come out from behind her. And then the animals come in and the flowers start growing like wallpaper on the walls and on the ground.

We then showed James a bunch of different kinds of animals and rendering styles for them. We had bunnies that looked like something you’d see in some Disney animation and then we had fuzzy, stuffed animal looking ones. We had some of these jelly looking, but really simplified, gummy bear style, bunnies and birds.

We showed these to James and generally he liked them all. I felt like he was really clever about editing down the idea. He picked his favorites and those are the ones that ended up in the film. We had a bunch of different other kinds of effects that we explored too, like light trails off the tip of the javelin. Or, we had weird little glitter from some of the birds that they would leave behind in the air, but that was too much.

At one point in time–and this was James’s idea–the bunny that’s on Rick Flag’s shirt is called Ultra Bunny, and there’s a version of this that got to final where he showed up in the sequence. It was a dance. James did this dance in his kitchen and he recorded on his iPhone. And we had Ultra Bunny in there dancing around then when Harley went out into the taxi he was left behind just dancing with everything.

b&a: It’s clearly 3D animation and FX sims, but because it has that ‘2D’ feel I was curious whether you needed to bring on board any particular animators or layout artists to help with that?

Bryan Hirota: That was a question that we had going into it, too, but our animation team had a really good sense of bringing that traditional feel to the animation, such as little bits of squash and stretch for the animals. I think they did a really good job of making it all look like it was in that hand-drawn toon style.

It also had to be a balance, because we really wanted it to feel hand-drawn but we found integrating it in all this plate photography meant there were trade-offs in terms of depth of field or depth hazing or motion blur.

So, we did a lot of testing like, ‘Should this cartoon bird create a beam shadow?’ We would make our own little tests and say, ‘Well, we feel like it’s better if it does.’ And we also felt like it was better if the camera was moving that there was motion blur on all these things. Otherwise it felt really stroby. However, we felt like all of the flapping or any of the hopping, none of that should motion blur, that should feel strobey.

And then we put in some fun little things, for example, towards the end, one of the birds dives down and is taking a bird bath in a pool of blood. You don’t really see it unless you step through. James thought that was really funny. Or when she stabs the guy’s foot, the blood splatters out in the shape of a heart. Again, it was really fun to do these whimsical things in the midst of this murder spree.

b&a: A lot of this of course is achieved with effects sims in Houdini. How do you ‘art direct’ sims to make this work?

Bryan Hirota: It’s a good question. With a simulation, you can have limited control over what happens. So you try to set up your system in a way that you can direct it. So with these flowers, for instance, we built something in Houdini where we fed it curves. We could draw guide curves that would strongly attract where things would go.

I’ve also found that a lot of mileage can be had from just deleting stuff out of the simulations. If you have a sim that you like but there’s a feeling that there are too many petals in front of a character’s face, or it’s too thin or too thick, we’ve achieved some pretty good results from just taking the sim and deleting half of it.

The other tricky thing was, because it needed to play as one continuous bit of action, we needed to make sure our sims all played through as one, for continuity. All these bits are shot separately but in the end to the viewer, it needs to play as one long piece of action. And for timing in between when you cut in and out of the shot, we needed to make sure all of our simulations flowed from one to another, both in terms of timing and positionally.

b&a: What kind of prep work goes into a sequence like this? I think it’s probably much bigger than people realize, isn’t it?

Bryan Hirota: Yes, we needed to matchmove the camera, but we also matchmoved all of the characters that are in the scene. Because, like you said, we fill in the whole environment with things, we have creatures, we have petals and flowers, and they need to go around people and interact with people. And we matchmoved the environment itself, because the flowers start growing as wallpaper. We also had some CG portions of the set itself because it wasn’t 100% complete. If you looked too high or you looked too much to the left there was no more palace. Kelvin’s team did a great job of Lidar’ing everything and taking textures of everything.

b&a: I would love to go back to that original conversation with you and Kelvin perhaps where he outlined what the sequence would be, with bunnies and flowers…

Bryan Hirota: [laughs]. Yeah, usually it’s, ‘Hey, blow up this bridge or put a monster in here,’ but this time it was, ‘Put cartoon bunnies and flowers into this scene where she’s killing all these people.’ 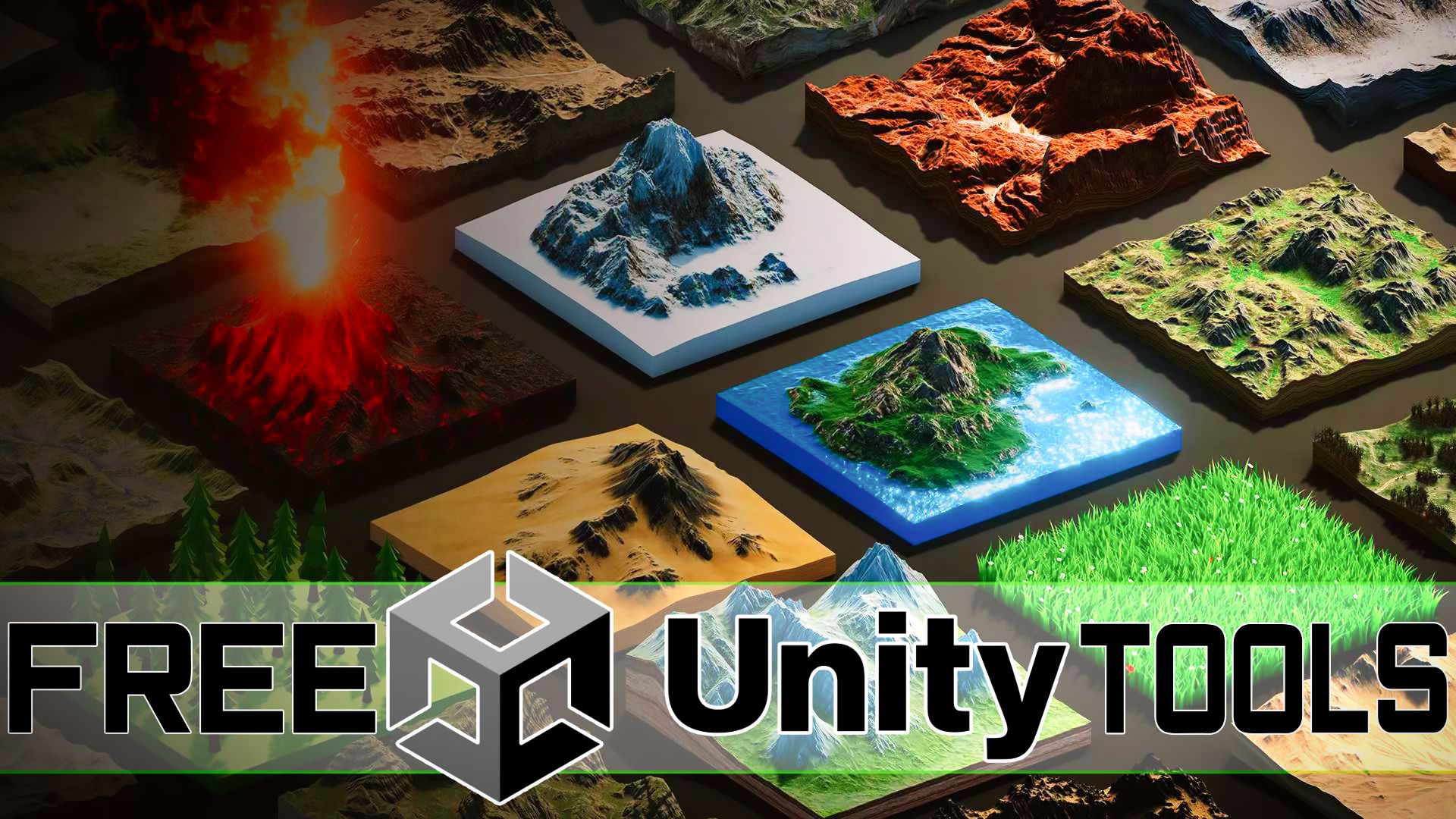 Unity are running a game development tool themed publisher asset sale with 50% off tools, as well as 1 free tool from the 3 publishers.