Tencent suspended from updating or launching apps in China

China’s Ministry of Industry and Information Technology (MIIT) has reportedly barred Tencent from updating or launching apps in the country.

According to the South China Morning Post, app store and platform operators have been told to enforce the ban, which is being described as “temporary administrative guidance.”

It’s unclear exactly why Tencent, which develops and operates high-profile games like Honor of Kings, is being targeted.

Chinese regulators, however, have reportedly taken issue with a number of the company’s apps for violating regulations and infringing user rights.

Tencent has issued a statement explaining it is cooperating with authorities and inspecting its apps, while also reassuring players and users that its products remain functional and available for download.

“We are continuously working to enhance user protection features within our apps, and also have regular cooperation with relevant government agencies to ensure regulatory compliance,” said the company.

The Chinese market has become a regulatory minefield for app makers after the introduction of restrictions including playtime limitations and guidelines on how morality, gender, and history are depicted. 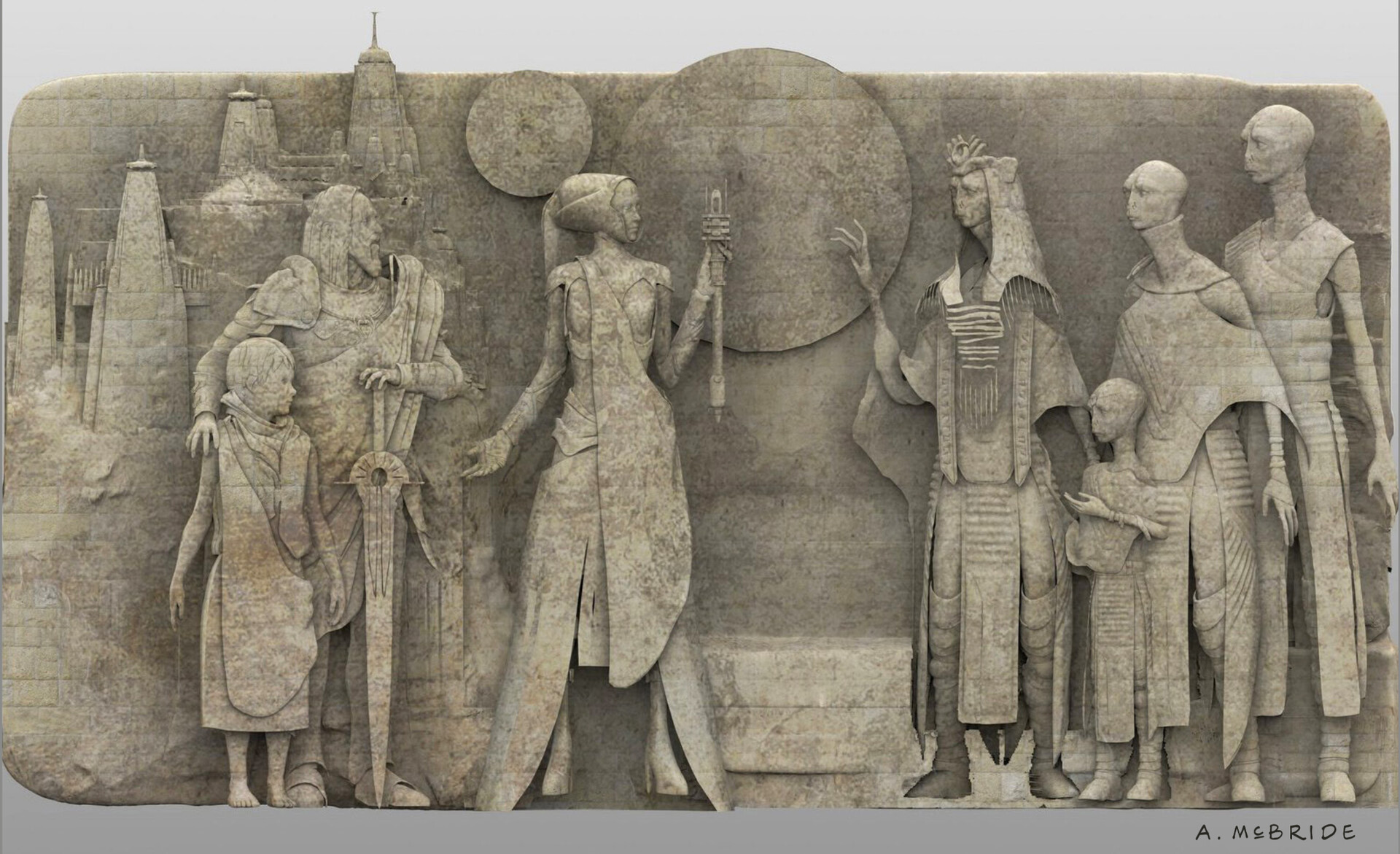 Concept I did for Star Wars: Vader Immortal VR Experience from @ILMxLAB of a Bas Relief depicting Ancient Mustafarians meeting Nobles. From the Digital Artbook