Over 500 employees at Activision Blizzard have signed a petition calling for the removal of Bobby Kotick at CEO.

Worker advocacy group A Better ABK shared the petition with Game Developer. In a statement, the group said that “The information that has come to light about his behaviors and practices in the running of our companies runs counter to the culture and integrity we require of our leadership.”

The group added that Kotick’s alleged behavior “directly conflicts with the initiatives started by our peers.”

The petition not only calls for Kotick for step down, but for his replacement to be selected by shareholders “without the input of Bobby.” Kotick apparently owns a substantial portion of shareholder voting rights.

A spokesperson for A Better ABK informed Game Developer that the group is still gathering signatures, and any fellow employees who wish to include their names may do so.

500 developers putting their name on a document calling for Kotick’s removal marks a huge shift in confidence and strategy for A Better ABK since workers first organized back in July. In the intervening months, we’ve seen worries about reprisal from Activision Blizzard decline, and it now appears that conditions have evolved to a point where individual employees are willing to call for their CEO’s ouster.

For context, various sources peg Activision Blizzard’s headcount at about 9,000 employees. That means about 5 percent of them have already signed this petition.

We’ve reached out to Activision Blizzard for comment, and will update this story when it responds. 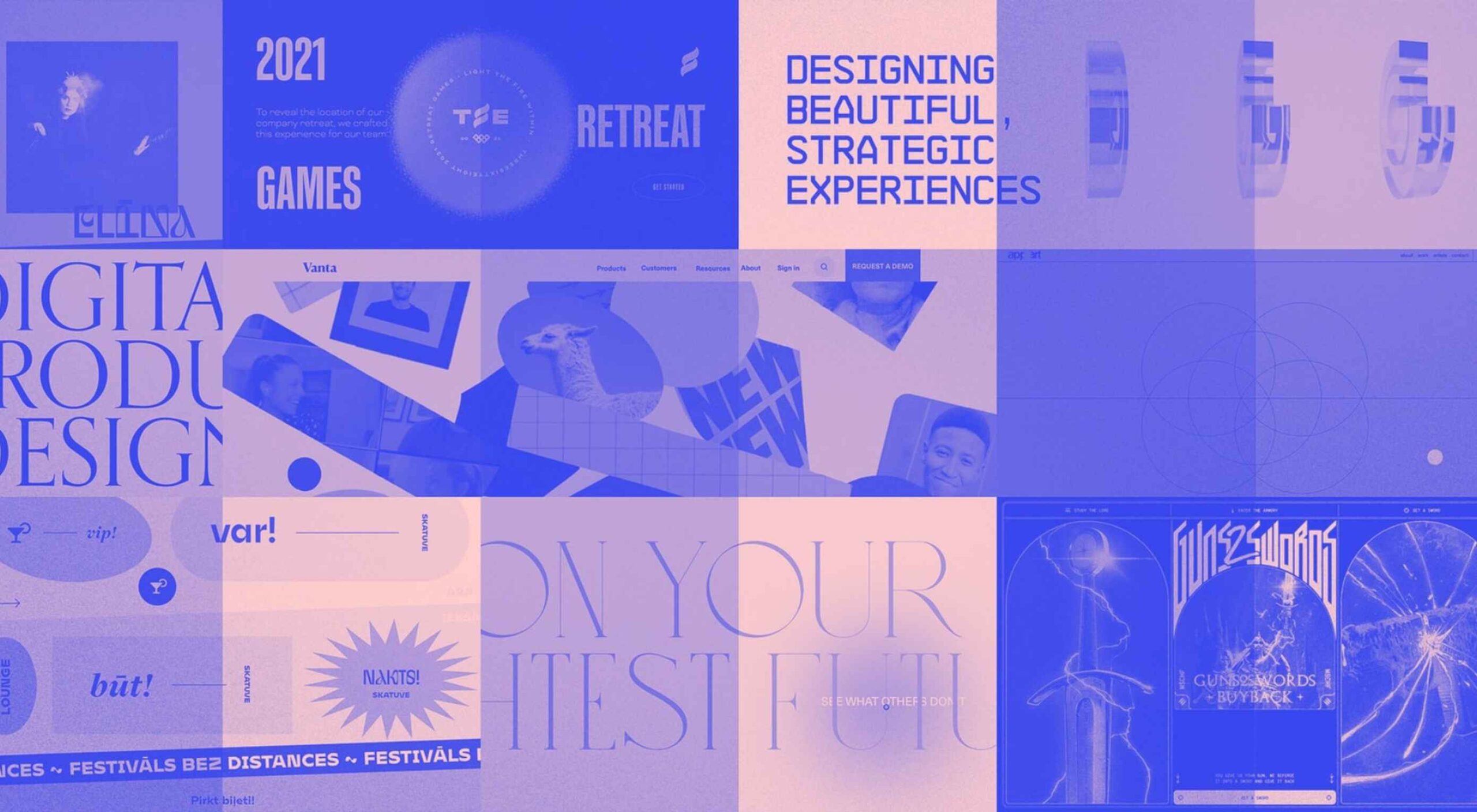 Every day design fans submit incredible industry stories to our sister-site, Webdesigner News. Our colleagues sift through it, selecting the very best stories from the