Based in Sweden, Early Morning has created a range of titles for mobile, PC, and console platforms, but it was the company’s track record on mobile specifically that impressed Thunderful.

“Their mobile expertise will help support us as we continue to grow mobile alongside our console and PC business. Adding their knowledge of how to make engaging free-to-play titles to Thunderful will be a huge advantage in a segment that has a bright future ahead.”

The company also developed idle RPG Champions of Avan, and is currently working on an old-school, party-based RPG called Vendir: Plague of Lies.

Thunderful, meanwhile, has scaled up significantly in recent months. In October, the Swedish company opened a new investment division after acquiring Robot Teddy, and prior to that purchased Stage Clear Studios, To The Sky, and Headup. 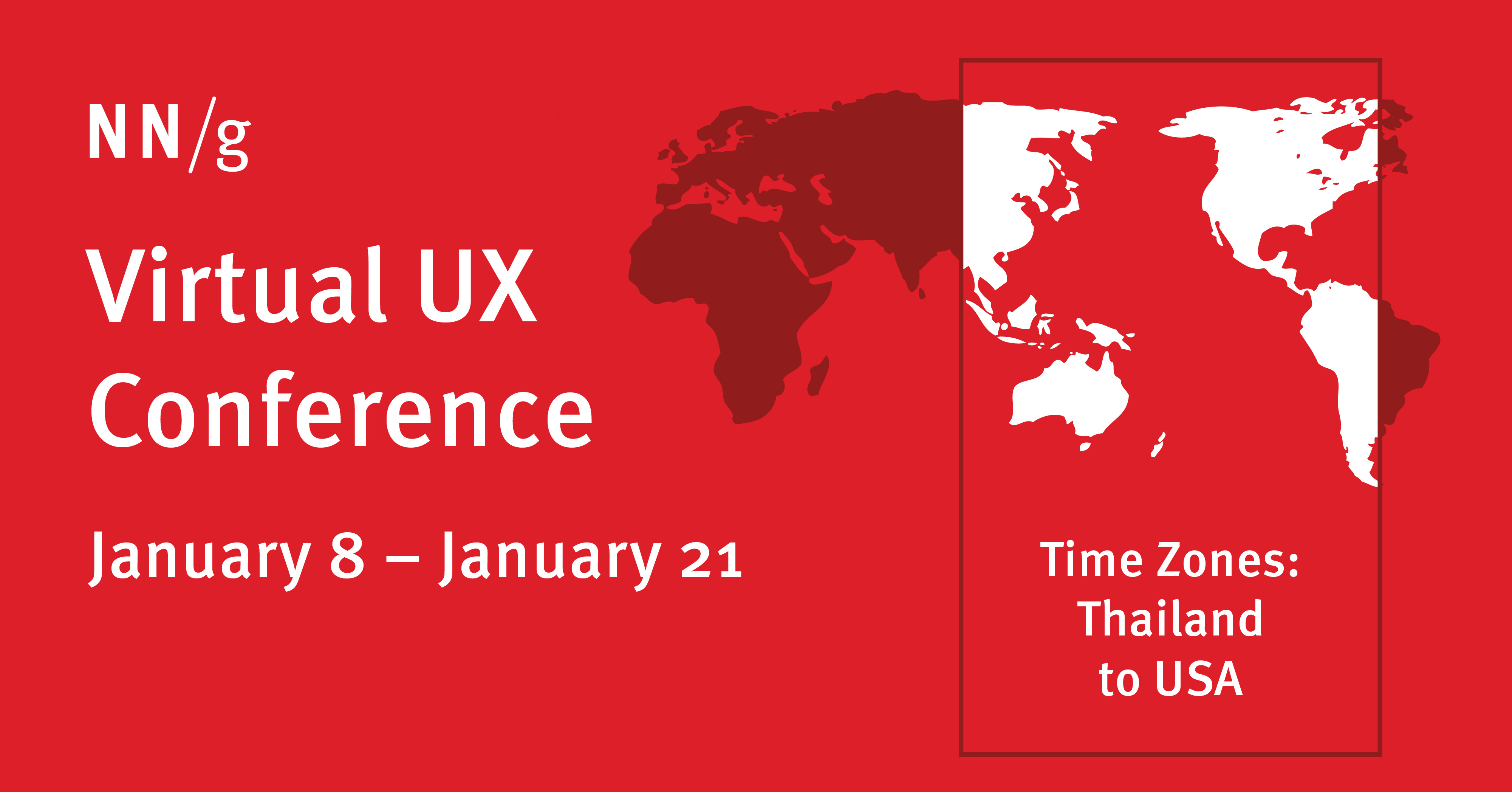 How will the Virtual UX Conference work? Meetings will take place using the videoconferencing service Zoom, collaboration tools (such as group document editing and