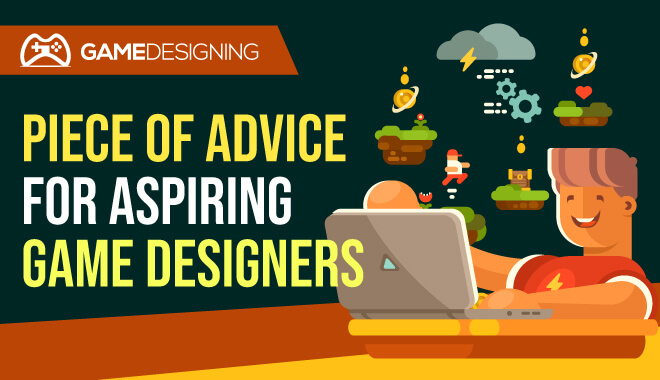 For a game designer, there is nothing in the world more fulfilling than completing your dream project, and releasing it to an eager public. But no one said getting there would be easy. There are many steps you’ll have to take to make it happen, and plenty of challenges you’ll face along the way.

For the aspiring designer, the sheer amount of work it will take to bring your game to life makes it hard to know where to even start. You’ve played video games, have a passion, have a vision of what you want to make, and have honed your technical skills, but now what? Where do you go from there?

In this article, you’ll learn the answer to these questions from the best possible source; successful game designers who have been where you are now, and managed to break through these roadblocks.

“Start small. Like Atari 2600 or early NES, small scope arcade-style projects. Release a bunch of those with your name on them before you try to tackle your one big dream project, which could spiral out into unwieldiness if you aren’t already in the habit of giving yourself a schedule.” – Rani Baker

Almost every game designer makes this mistake when they start out; starting with the game they’ve been dreaming about. Game design is already hard, so it seems to make sense that if it’s going to take so much of your time anyway, you might as well use that time to create the project of your dreams, the project you know would be a hit if you could just get it out there.

But until you have some experience making and releasing games, your dream project likely won’t turn out the way you want. Working on much smaller projects will give you a better idea of what’s within your abilities, how long a bigger project might take, what problems you’re likely to face, and will give you some street cred among other designers that will help grow your team for later projects.

Don’t Forget To Have Fun

“Have fun working on it, allow yourself to become enthusiastic, but don’t lose the ability to evaluate yourself. Also, get your games tested by as many people as possible, you may be fond of your ideas but you must not be afraid to throw them away if necessary to improve the game.” – Sebastiano Fiorillo

At the end of the day, video games are a work of art, like any painting or piece of music. And just like any artist, what will set you apart from the crowd is your own passion.

Players can tell when a game was made cynically with nothing but the paycheque in mind, and these games are quickly forgotten. If you’re not having fun, it will be noticeable in the final project. So make sure you bring a level of fun and excitement when you go in to work on your game.

“There’s no roadmap to a job in the game industry. Most publishers are very small – less than ten people. The best thing you can do is attend game conventions, play with lots of people, and build relationships. Most of what happens in the game world takes place after hours, around a table, and often with a group of strangers brought together to play some new game. “ – Chris Leder

Even for an indie developer working on small projects, it’s tough to go it alone. Meeting people, making connections, and developing friendships are essential to becoming a successful game designer. It may be hard at first to build the confidence you need to sell yourself to other designers, but remember, you all share a common interest.

By casually making friends who work in the industry, you may be able to rally together to build a team ready to take on your dream game. Go to conventions and events, and talk to whoever you can. But Chris also offers some advice when it comes to publishers.

“If you’re a game designer and you want to pitch a game, reach out to publishers beforehand and set up appointments. Those shows are hectic and crazy, and having meetings scheduled in advance is crucial.” -Chris Leder

Publishers will be busy at these events, so it’s important not to ambush them. First impressions are important. By setting up appointments early, you’ll get your foot in the door in a way that shows you respect their time.

And don’t be disappointed with rejection. Publishers can only focus their attention on so many games at once. Just by introducing yourself, and meeting them in person, you are showing a level of commitment and seriousness. While it may be a “no” at first, the more projects you have under your belt will make a yes more likely in the future, and when that day comes these small meetings can keep you at the front of a publisher’s mind.

Find What Works For You

“I think indie game development is quite similar to any other art discipline. It just doesn’t work as a career if you follow the masses and do what everybody else does – that’s why there really isn’t a step-by-step tutorial of becoming a successful musician, a famous painter, a superstar singer, etc. Indie developers who became successful are the exception among the masses, and it’s because each has discovered their unique path to success, both creatively and as a business. That can only happen if you embrace your unique skill set and personality and use it to your advantage, instead of trying to follow in anybody’s footsteps.” – Wlad Marhulets

There is a ton of advice out there to follow. But every game is different, and so is every team. As you progress as a game designer, you will find you develop your own way of doing things that may be different than what designers online suggest.

Does that mean you’re doing it wrong? Not necessarily. Advice, even good advice, can only take you so far. Finding what works for you is more important than holding yourself back just because something worked for another designer.

After all, what will make your games memorable is not how it is similar to other games, but what sets it apart. How you go about making your game might become part of what makes the game itself unique. And even if you make mistakes, that’s just part of growing. Don’t be afraid of them, learn from them.

“You know, I’d say that all advice in the game design realm is right, depending on the game, the designer, and their audience. I know that’s a bit of a cop-out, but the truth is that a lot of how applicable a piece of advice is depends greatly on those factors. What works for one game may not work for another, due to a thing as simple as personal preference. Sometimes, you DO need a good-looking prototype.” – Sen-Foong Lim

As an aspiring game designer, what you put into your career will affect what you get out of it. The connections you make, the skills you develop, your sense of fun, and your personality will all find their way into your games. So what you need to do is hone them, and never forget what sparked your passion for this industry in the first place, even as things get hard. To summarize, here is one last piece of advice from a fellow game designer.

“Make the game you wanted to play when you were a kid, but with the awareness you have as an adult, and surely the players will realize they are looking at a game with a soul.” – Antonio Ferrara

PrevPreviousDividing the Spoils – The Diplomat
NextSo…you need a humanoid robot in your film? What are your options?Next 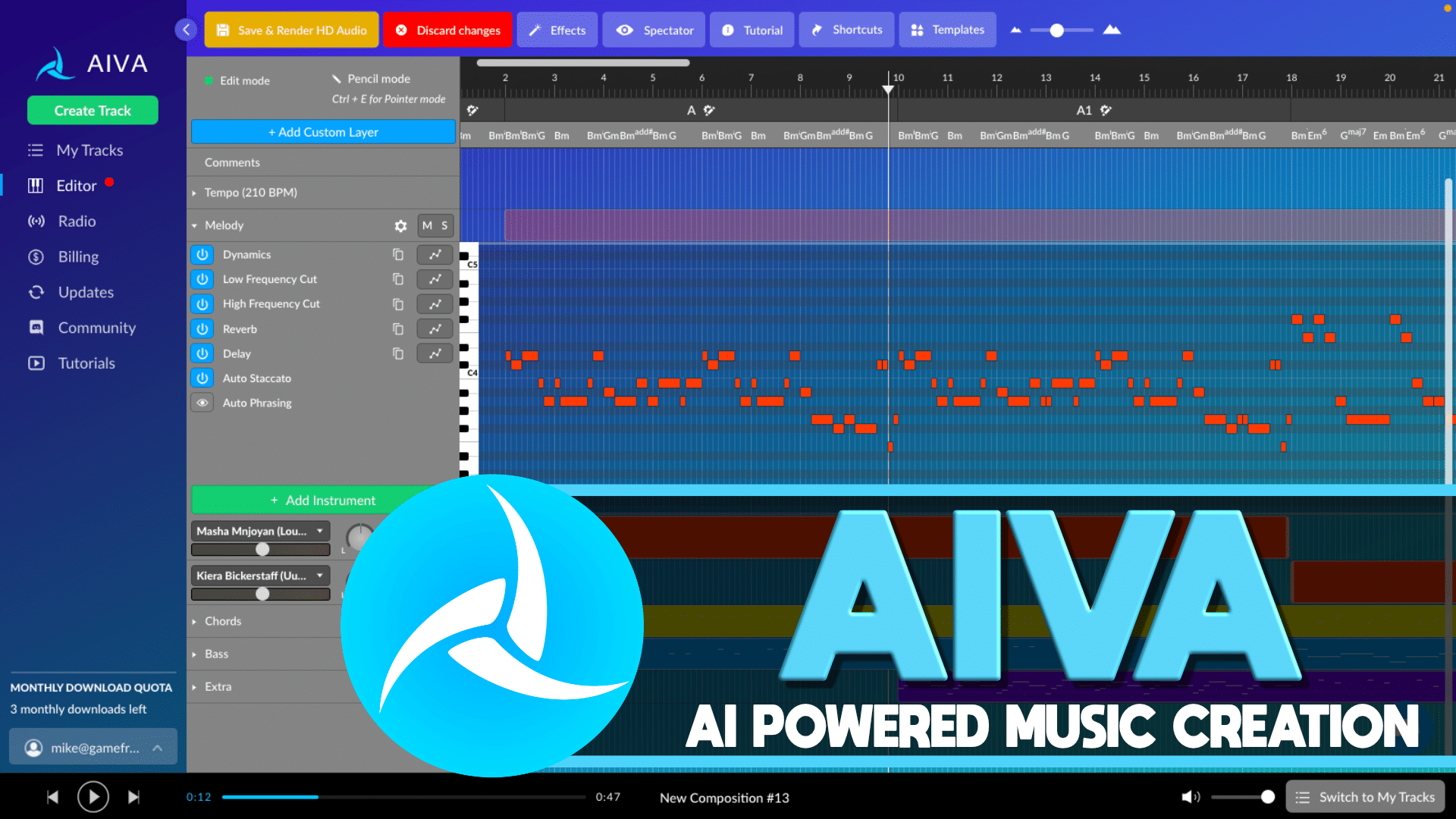 AIVA is an AI powered tool for Windows, Mac and Web that makes music creation incredibly easy. You can start from a predefined style such