How new aircraft automation are putting humans back in the loop | by Jean-marc Buchert | Nov, 2021


When inventing airplanes, the Wrights brothers also invented the idea of the modern pilot: in active control, he or she deals with the physical uncertainties of open-air flight to guide their craft.

Yet, since their inception, and as new technologies have constantly augmented their jobs, pilots have always complained of missing or losing control of their craft.

In the 1930s, when cockpits were equipped with new instruments such as gyroscopes and altimeters, a pilot such as Beryl Markham already lamented the loss of skill they would bring.

After the war, newly-invented jet aircraft featured electronic guidance systems to manage stability and trajectory. And pilots also expressed their distrust of these devices, which were considered unpredictable “black boxes.” No one could know what this automatic guidance system was made of. But they eventually accepted them out of necessity.

Finally, in the 1960s, the difficult task of landing an aircraft in low visibility conditions required more advanced automation models. These automatic landing systems relied on inertial guidance and radio beams to locate the runway and land at the right angle.

But as they needed highly accurate signals from the landing base, they depended on the choice of the pilots to turn them on. And the fact was, they would generally favor landing with manual controls. So, besides that there are few circumstances where autoland can be applied, pilots were wary of these systems since they want to feel in control of the vehicle in such crucial operations.

Yet, while now airborne automation technologies seem to be moving unilaterally toward full autonomy, a new type of interface is giving power back to pilots. They provide them with unprecedented control over their landing process while automating their work. What are they exactly? 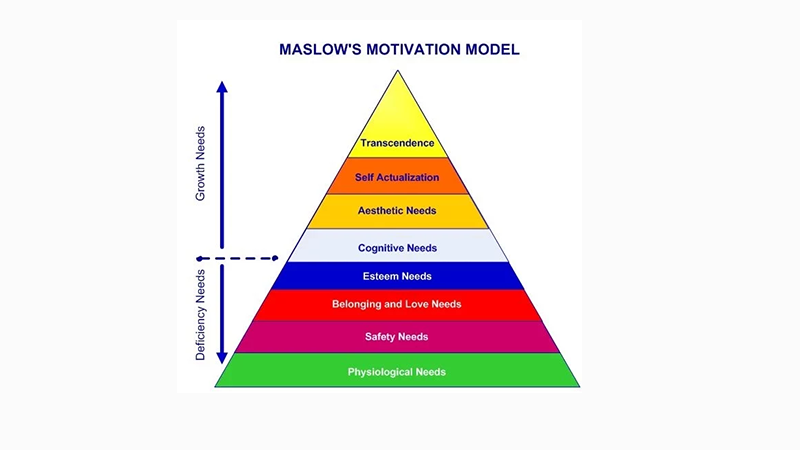 Following up on the initial thoughts on Rational Design, I wanted to dig deeper to provide the Why, What and How of the process, using