UK Brexit minister Lord David Frost has called on Brussels to “stay calm and keep things in proportion” if the UK goes ahead with threats to suspend parts of the Brexit deal for Northern Ireland.

The UK is seeking to rewrite the agreement’s protocol for Northern Ireland, which left the region in the EU’s single market for goods in order to prevent the return of a north-south trade border on the island of Ireland.

The two sides have been in a stand-off for months over post-Brexit trade rules for the region, with the UK threatening to trigger Article 16, the safeguard clause either side can use if they believe the arrangement has caused “serious economic, societal or environmental difficulties” or the “diversion of trade”.

After inconclusive talks last week the EU’s Brexit negotiator Maros Sefcovic warned of “serious consequences” if the UK carried through its threats. These could include slowing cross-Channel trade with more intensive customs and health checks, or even ending the Trade and Cooperation Agreement, which permits tariff- and quota-free goods trade between the EU and UK.

Sefcovic met EU ambassadors in Brussels on Wednesday to discuss possible retaliatory measures that could be taken if Article 16 is triggered. The two sides will meet for a fourth round of talks on Friday.

During a visit to Washington DC, also on Wednesday, Ursula von der Leyen, the European Commission president, said she and US President Joe Biden shared the assessment that keeping the withdrawal agreement and sticking to the Northern Ireland protocol was important for peace and stability on the island of Ireland.

The EU had shown the “utmost flexibility” within the parameters of the protocol, she said, adding “it is important to stick to what we have agreed and signed together”. 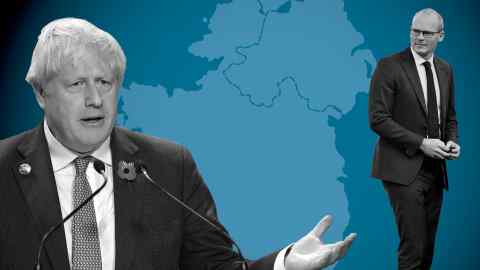 Speaking in the House of Lords on Wednesday, Frost said triggering Article 16 to suspend some parts of the so-called Northern Ireland protocol was the UK’s “only option” if negotiations fail.

He said Brussels has suggested the UK can only take this action at the price of “massive and disproportionate retaliation”. He added: “I gently suggest that our European friends should stay calm and keep things in proportion. They might remind themselves that no government and no country has a greater interest in stability and security in Northern Ireland, in the Belfast Agreement, than we do.”

Sir Jeffrey Donaldson, leader of the Democratic Unionist party, which is part of the Northern Ireland power-sharing executive, told the EU to focus on negotiations, not briefings, and urged Dublin to use its influence to squeeze more concessions out of Brussels for the benefit of Northern Ireland.

In a statement issued after a “useful” telephone conversation with Micheál Martin, Ireland’s Taoiseach, Donaldson said: “Brussels’ devotion and loyalty to the protocol should not overshadow the wider interests of peace and stability here.”

Donaldson has supported the use of Article 16 and wants the Irish Sea border scrapped. “We need to see progress or else the government must step in to safeguard the United Kingdom internal market,” he said. “Our opposition to the protocol remains resolute.”

Frost has said since July that the threshold has been reached to justify using Article 16 because of the economic and political disruption the protocol has caused.

But in an apparent softening of his tone on Wednesday, Frost insisted talks were continuing between the two sides and implied the UK was still weeks away from unilaterally suspending parts of the protocol.

“There is still a real opportunity to turn away from confrontation, to move beyond these current difficulties and put in place a new and better equilibrium,” Frost told peers.

He added: “There is more to do and I will certainly not give up on this process unless and until it is abundantly clear that nothing more can be done. We are certainly not there yet. If, however, we do in due course reach that point, the Article 16 safeguards will be our only option.” 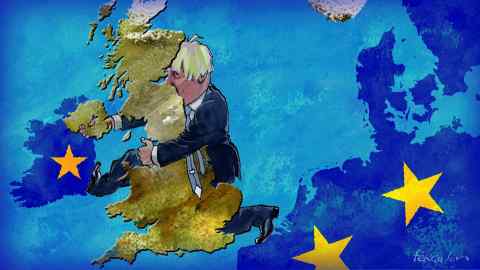 In a warning shot at the EU, he added: “If the EU were to choose to react in a disproportionate way, and decide to aggravate the problems in Northern Ireland rather than reduce them, that is of course a matter for them.”

His remarks came as four senior Democratic congressmen in Washington published a joint statement warning that the UK’s threat to trigger Article 16 was “dangerous”.

Keep up to date with the latest developments, post-Brexit, with original weekly insights from our public policy editor Peter Foster and senior FT writers. Sign up here.

PrevPreviousUX/UI Links of October 2021
NextStar Wars : Secrets of the Empire ( 2017 ) Key Art for for entering Imperial Bunker on Mustafar. by Aaron McBrideNext 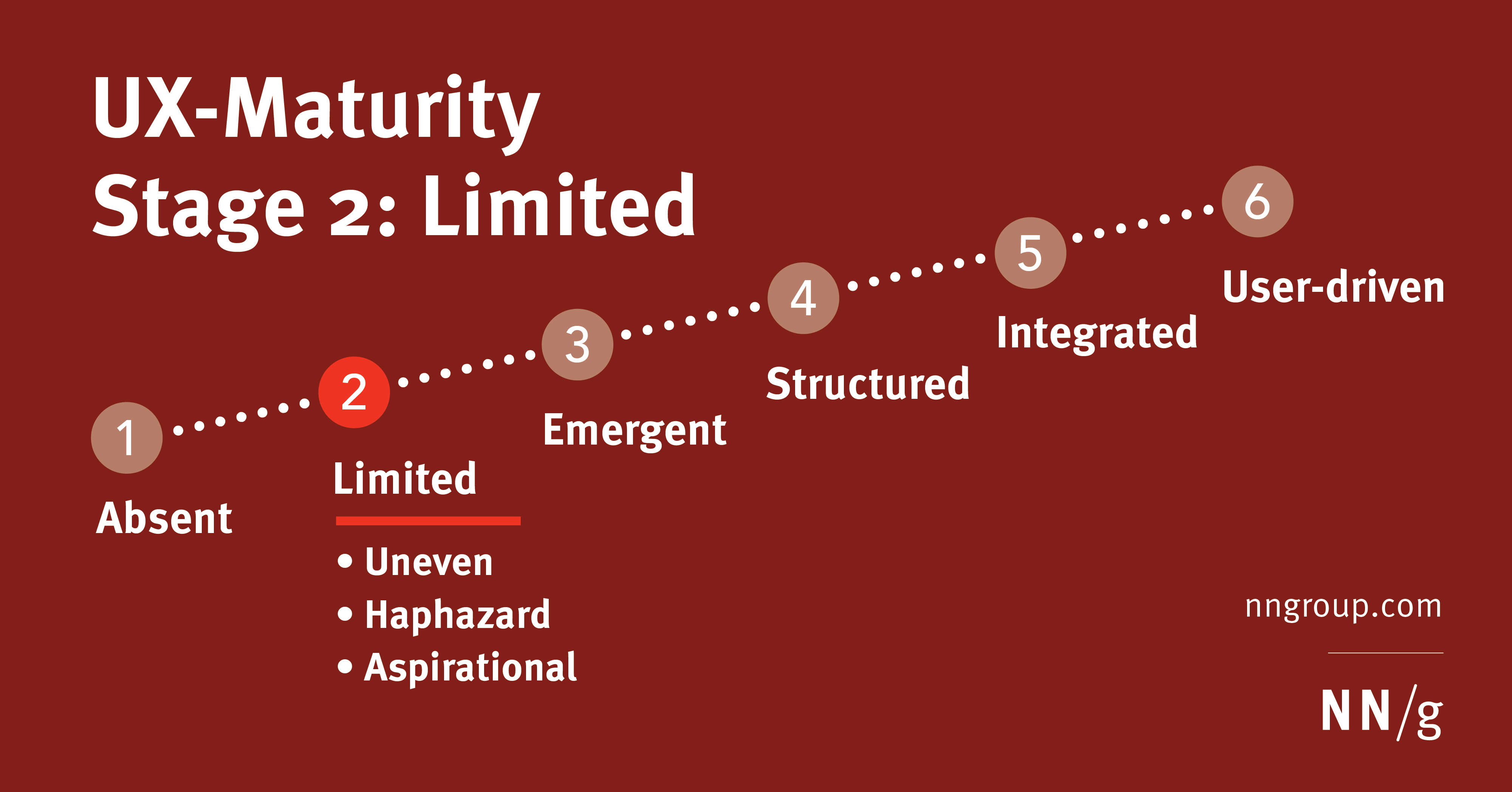 This article describes stage 2 in the six-stage NN/g UX-maturity model. Get an idea of your organization’s UX maturity by taking a short quiz (10 minutes or less).