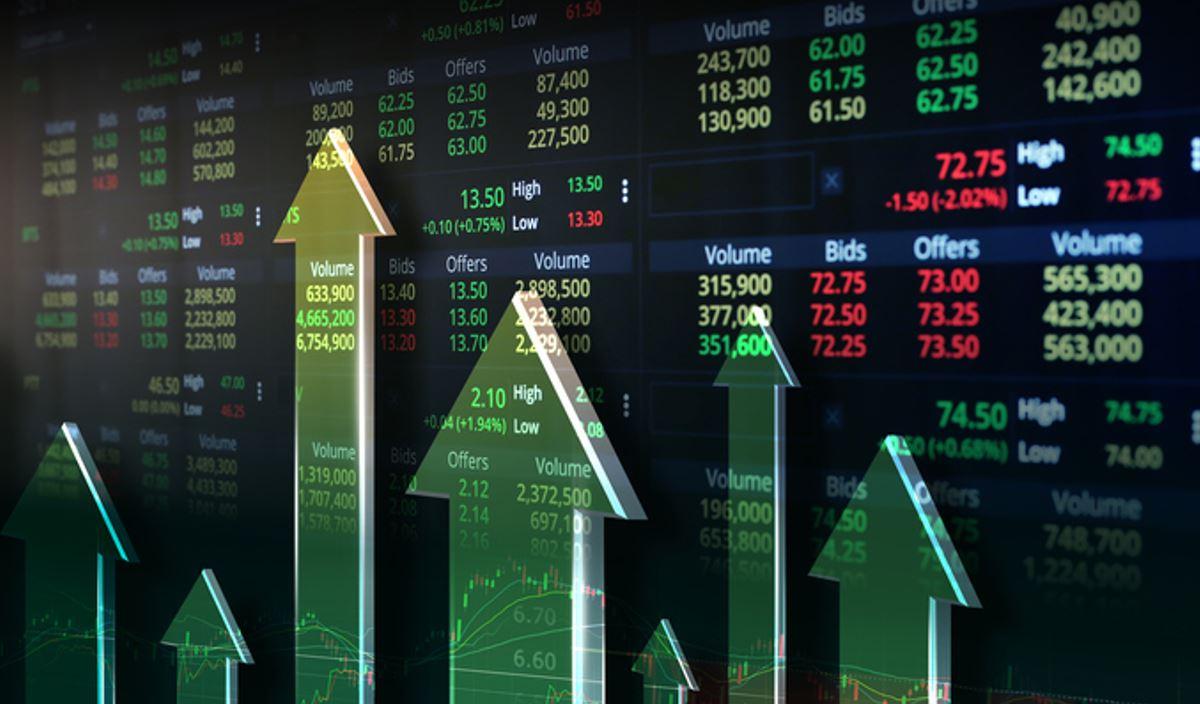 There has been no constant concept of asset price inflation through the modern age of fiat money even amongst those who recognize the condition. The term has become most popular in the present period of inflation targeting coupled with the use of radical monetary tools. The historian of economic thought could doubtless find some common threads through the evolving concept going back into the nineteenth century or earlier (indeed the first big example is the Dutch monetary inflation of the 1630s featuring tulip mania, the bubble in stock of the Dutch East India Company and Amsterdam real estate). Even so he or she would have to confront much perplexity.

How could Milton Friedman and Anna Schwartz have described the years 1922–28 as the heyday of the Federal Reserve—doing everything right apparently—whilst von Hayek (2008), Rothbard (2002), Robbins (2002), and many others viewed the same Federal Reserve during the same years as responsible for a huge credit boom and asset price inflation culminating in bust and great depression?

So let’s start in this chapter with a modern definition (see Brown 2017). Asset price inflation describes the empowerment by monetary disorder of irrational forces in asset markets. This empowerment is characterized by an unusual prominence of certain flaws in mental processes as identified by psychologists (see especially Kahneman 2012).

Examples include irrational behaviour driven by “mental pain of realizing loss” (experiments illustrate that people become risk-seeking when all their options are bad), feedback loops from price action to assessment of related speculative hypotheses (as Shiller (2000) puts it “news of price increases spurs investor enthusiasm, which spreads by psychological contagion from person to person in the process amplifying speculative stories that might justify the price increases”), anchoring effects (these result from a cognitive bias that describes the common human tendency to rely too heavily on the first piece of information offered), several others including magical thinking (the attribution of causal relationships between actions and events which cannot be justified by reason and observation), and mental compartmentalization (an unconscious psychological defence mechanism used to avoid mental discomfort and anxiety caused by a person having conflicted emotions and beliefs within themselves).

In pursuing the relationship between monetary disorder and asset price inflation (including an examination of the mental flaws described), it becomes apparent that there are two types of asset price inflations. The first is the boom type which emerges under conditions of flourishing investment opportunity and the second, a depression type, which forms when the overall economic situation is quite weak (albeit not so weak as to preclude the birth and growth of speculative narratives about investment opportunity which in turn excite highly leveraged activity across a limited range of economic activity).

These mental flaws are identifiable in various types of market conditions found under asset price inflation, whether characterized by “the hunt for yield” (characteristic of depression-type asset price inflation) or “irrational exuberance” (characteristic of boom type). There is much speculative storytelling, and many investors become abnormally ready to embrace these tales, discarding their normal scepticism. During the course of the asset price inflation, the stories come and go, as speculative excess produces outcomes (excess supplies and falling profits) which discredit them; new information also provides contradictory evidence. The amount of distortion across asset markets is not general or equal but depends on the evolving speculative narratives and the catalysts which drive these. The most powerful narrative of all may be new “magical” instruments designed by the central bank and more generally the success of the monetary experiment. There are also narratives about the wonders of financial innovations (whether new products or new forms of asset management) buttressed by the wonders of leverage and momentum.

The asset price inflation goes through different stages from start to finish. Early on, currency devaluation may play a lead role in generating speculative stories, and in practice the Federal Reserve as the dominant central bank is in front here. Even though other central banks at this early stage may not have launched their own contribution to global monetary disorder, asset markets in their country or currency (even if floating freely) can become subject to the forces of irrationality stemming from the US.

In a mid-phase, forces of irrationality have strengthened, and these spread over a wider span of asset markets giving rise to what market analysts describe as “speculative froth”. Yet in some markets, the froth is already receding amidst the din of apparently isolated crashes. The central bank may respond to these, out of concern that a sudden drain of speculative froth across all markets could occur, by undertaking further monetary reflation. If successful, this might even induce some bottomfishing in the crashed markets whilst adding to heat elsewhere. In a final phase, there is an almost general plunge in speculative temperatures, sometimes financial crisis and recession. The full extent of mal-investment at last becomes apparent.

The waxing and waning of speculative stories are central to the process of asset price inflation through time. The revelation of mal-investment (most likely via plunging profits or rents) and growing expectations of a tightening in monetary conditions (coupled perhaps with actual tightening) are catalysts to the waning. In particular, as the appearance of speculative froth grows in intensity and alongside forecasts of rising goods and service inflation gain prominence, speculation grows on “normalization” or “tightening” of monetary policy.

In principle we could imagine an asset price inflation coming to an end through a process of speculative stories waning (amidst accumulating disappointment) including the identification of mal-investment without any normalization of monetary policy. In the small sample size of history, though, there is no unambiguous practical example of this. The asset price inflation of 1934–37 in some respects is the closest, though there is a popular historical folklore which blames the Crash and recession of 1937–38 squarely on the Fed’s error of trying to normalize monetary conditions too soon even though short-term interest rates hardly increased (see Brown 2016). It is also possible in principle for an asset price inflation to come to an end (without the arrival of a deadly late phase of asset crash and recession) with the emergence of an economic miracle which justifies values previously based on much speculative froth.

This article is a selection from The Case Against 2 Per Cent Inflation: The Negative Rates to a 21st Century Gold Standard (Palgrave Macmillan, 2018).

State and local enforcers standing up to protect workers: Misclassifying workers ‘a pattern of deceit’