Government Jobs for All? – AIER


Modern Monetary Theory (MMT) offers some unconventional policy recommendations based on the United States’ monetary sovereignty. MMT proponents also advocate government guaranteed jobs paying a living wage for all Americans. What would be the consequences of such a guarantee?

The Public Service Employment program detailed in a 2018 paper from the Levy Economics Institute would be funded by Washington and administered by states. It would offer full and part-time jobs paying $15 per hour plus benefits. The program’s spending would be mandatory, like other entitlement programs. The jobs would “provide public services in nonprofit community organizations, public schools, and state and local governments.”

The program could accomplish three distinct ends. The first is stabilizing aggregate demand during economic downturns. The second is instituting work-relief in place of cash assistance. The third is implementing a “living wage” for all Americans.

When the economy slips into recession, businesses lay off some workers and cut others’ wages. Reductions in these workers’ spending produce second-round (and third-round) effects: landlords, for example, cut back their spending after not receiving rent. Many economists support macroeconomic stabilization.

Work-relief also denies recipients the leisure of staying home. People will compare the full value of their options. Suppose a person values the freedom of not working at $30,000 a year. If they also receive $10,000, only a $20 per hour job matches the full value of the cash assistance.

The MMT jobs program also implements a living wage providing a “just” level of compensation. Economics shows how workers in a competitive labor market get paid the value they create for businesses. The “problem” of low wages is then inadequate job skills.

The living wage is redistribution disguised as work. Market wages and salaries are not charity; the prices customers willingly pay for goods and services cover workers’ pay. Market-based salaries come entirely from voluntary payment and workers earn their pay by helping produce goods and services.

Guaranteed jobs effectively set a minimum wage because few Americans will work for businesses offering worse compensation packages (wages and benefits). Government jobs would be far more effective in assisting low-wage workers because a minimum wage ends up pricing many out of the labor market altogether.

Government jobs paying $15 an hour plus benefits would likely cost $40,000 per job annually. MMT proponents project 15 million government jobs would be needed even when the economy is strong. MMT can advocate such a budget-busting program because in its view monetary sovereignty renders Federal spending costless under most circumstances.

The biggest potential problem with the jobs guarantee, even at a lower wage, is whether people will have to work. What exactly is a government “guaranteed job?” The term job suggests a person must work satisfactorily or be fired. The guarantee suggests anyone fired must then be given another position.

Government guaranteed no-show jobs would blow up the labor market. If you had a “job” paying $30,000 plus benefits not requiring work, how much would you need to be paid to take a real job? Guaranteed $15 per hour no-show jobs would effectively be a $30 or $40 per hour minimum wage.

The United States is prosperous because we produce goods and services people want in large quantities. Yet production requires real work, not government make-work jobs. By diverting millions out of productive private sector jobs, the MMT jobs guarantee seems guaranteed to impoverish America. Dr. Sutter is the Charles G. Koch Professor of Economics with the Manuel H. Johnson Center for Political Economy at Troy University and is a Ph.D. graduate of George Mason University.

His research interests include the societal impacts of extreme weather and disasters, the economics of the news media, the markets for economists and economic research, environmental regulation, and constitutional economics.

Dr. Sutter has published over one hundred articles and papers and written / edited three books.

Get notified of new articles from Daniel Sutter and AIER. 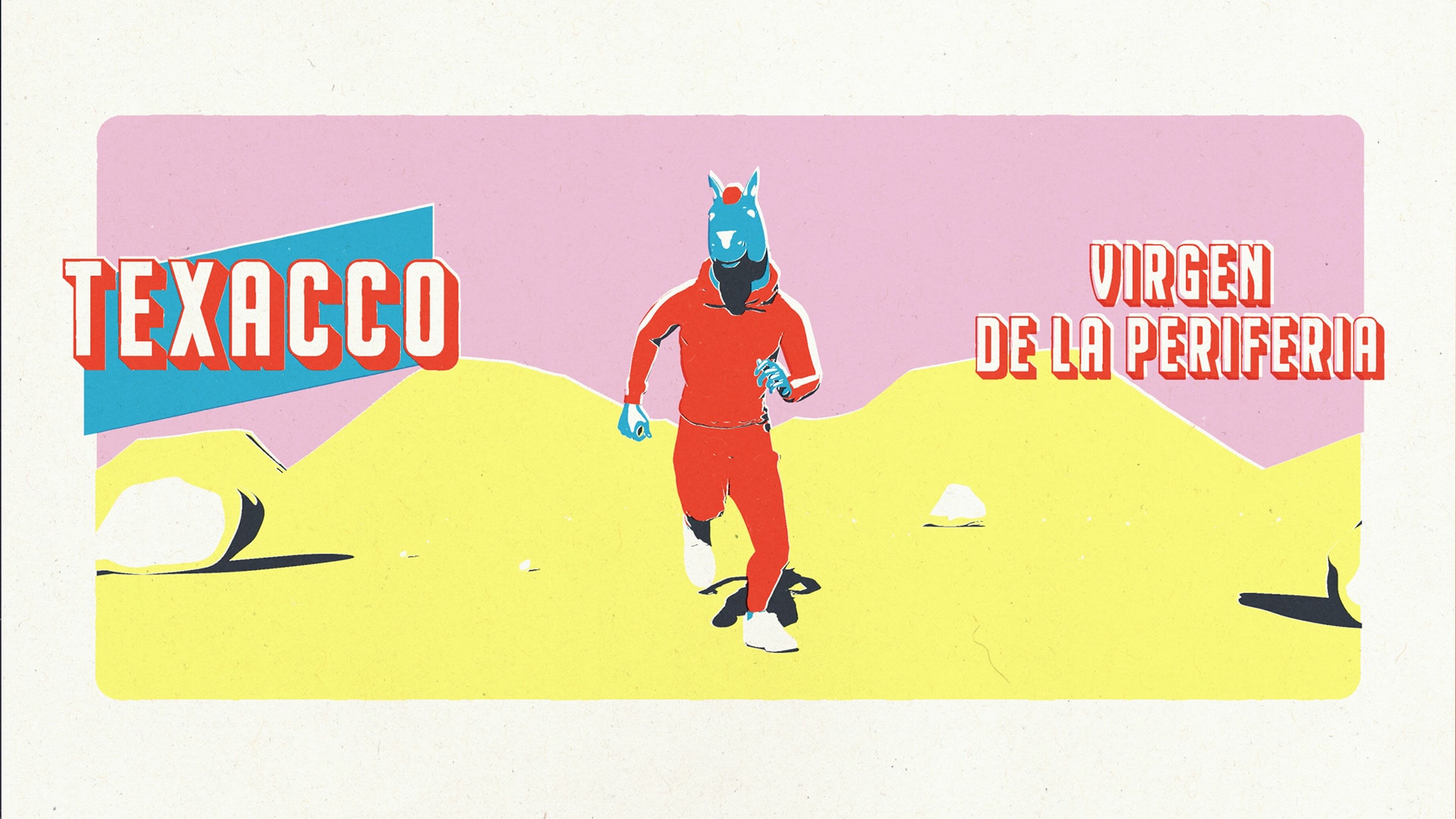 Marc Guardiola From the creator: Three characters break with their existential crisis, in a poetic way, taking us to their fantasies or longings, guided by