Who could dogs become without humans in their lives? Aeon (Chuck L)

A deadly parasite that burrows into the body through bare feet could be multiplying in this US community Guardian. Resilc: “Texass, our domestic turd world.” Moi: First chagas, now this….”

Pfizer says its COVID-19 pill cuts hospital, death risk 90% Los Angeles Times (furzy). Scathing comments from our Covid experts. Will take too much space to hoist it all, but representative bits, first from KLG:

Results seem to be on a par with the drug whose name dare not be mentioned except to call people names, if IM Doc and thousands of other physicians across the world are to be believed?

This will seriously exacerbate the societal divide regarding COVID.

You need to take this shortly after symptoms appear, but it is very expensive. So how many people are going to manage to jump through all the healthcare hoops to get started on it on time? We know which people are not going to have a problem with access…

In the same time, precisely because of that issue, there will be no selective pressure on the virus to evolve resistance, as most transmission will be happening with no protease inhibitor around.

So poor people who can’t afford to immediately run to get tested the moment they get a slight headache will keep getting sick, the rich and comfortable will have a stably effective treatment — with a cocktail of this, Merck’s molnupiavir, which has an orthogonal mechanism of action (although it might be mutagenic, time will tell) and monoclonals, you can be quite certain you will avoid bad outcomes. The poor working class schmucks on the other hand will not have access to that…

My reaction was that a “study” by a big super rich Pharma with only 775 participants looks highly sus. Pfizer could afford to have run 10 identical studies of that size and picked the one that had the best results.

Patients Went Into the Hospital for Care. After Testing Positive There for Covid, Some Never Came Out. Kaiser Health News

Europe’s Brutal and Illegal Approach to Migration: “Our Orders Are Clear. Nobody Gets Through” Der Spiegel

CIA director dispatched to Moscow to warn Russia over troop buildup near Ukraine CNN. Kevin W: “Even the Ukrainians don’t see a threat.”

From earlier this week. Chuck L points out the event could be from a month earlier:

USS Connecticut Smashed Into A Seamount, May Have Ripped Off Sonar Dome The Drive (Chuck L)

Big Brother is Watching You Watch

A Drone Tried to Disrupt the Power Grid. It Won’t Be the Last Wired

January 6 timeline: How Trump tried to weaponize the Justice Department to overturn the 2020 election CNN (furzy)

Not hard to see where this was going:

Sept: Build Back Better But Hey Let’s Not Get Carried Away™

Oct: Build Back Better, So Long As We Check With Corporate America First™

Nov: Build Back The 1%, Then They Can Decide Who Gets To Live Better Or Die™

I will not perpetuate the fiction that there’s a “progressive caucus.”

There are, at best, 6 progressives in the House.

PhRMA | Behind the 340B Drug Pricing Program Axios. Resilc: “Why isn’t there a scam.”

Latinos graded by skin color in Covid discrimination poll RT. Kevin W: “Even the KKK would be too embarrassed to pull a stunt like this.”

Eric Adams vows to take first three paychecks as NYC mayor in Bitcoin Independent (resilc). Wowsers. Clueless as to what that will take operationally. Gonna cost way way way more than a full year of pay to implement this stunt. Does he want NYC’s treasury to be able to handle Bitcoin in anticipation of ransomware attacks? That’s the only possible public purpose. 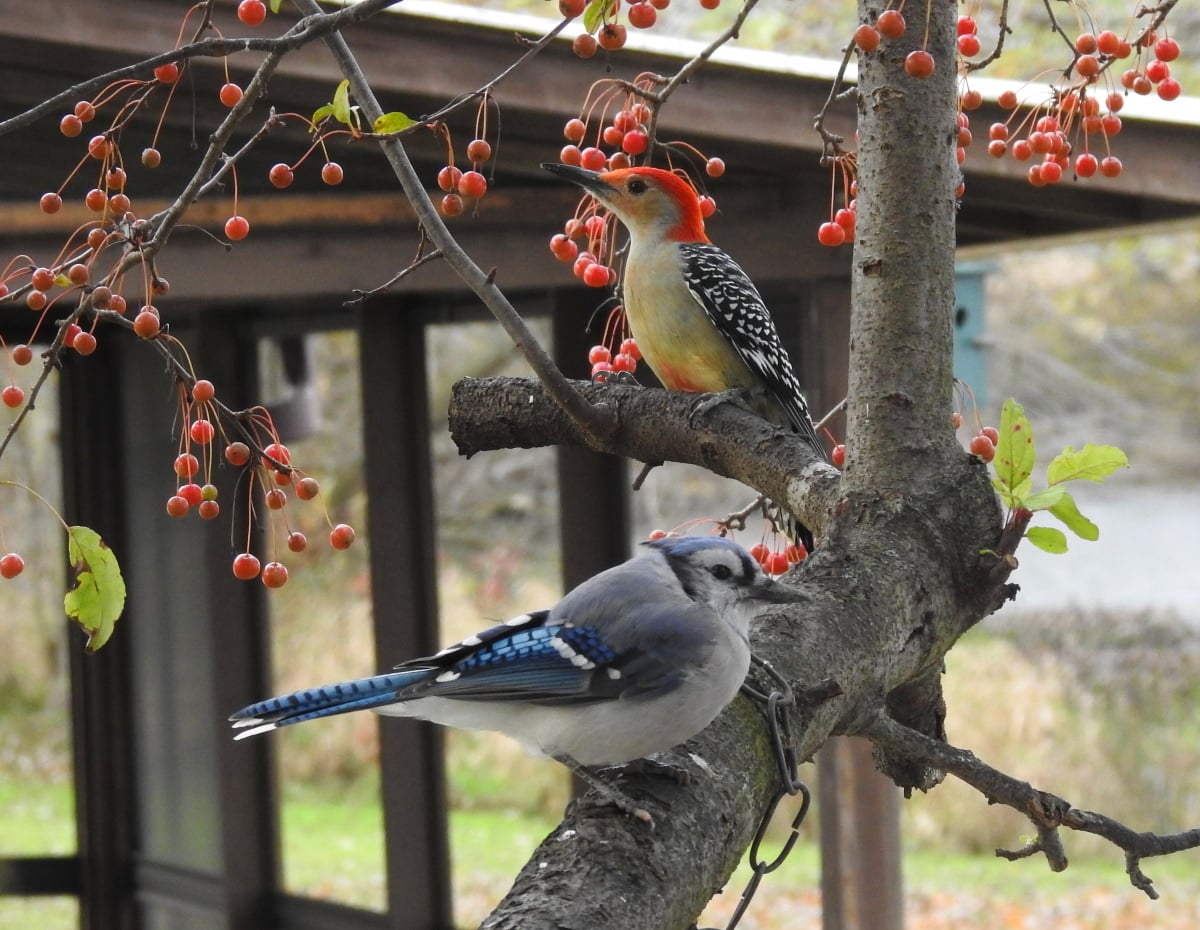 And a second bonus (Dr. Kevin): 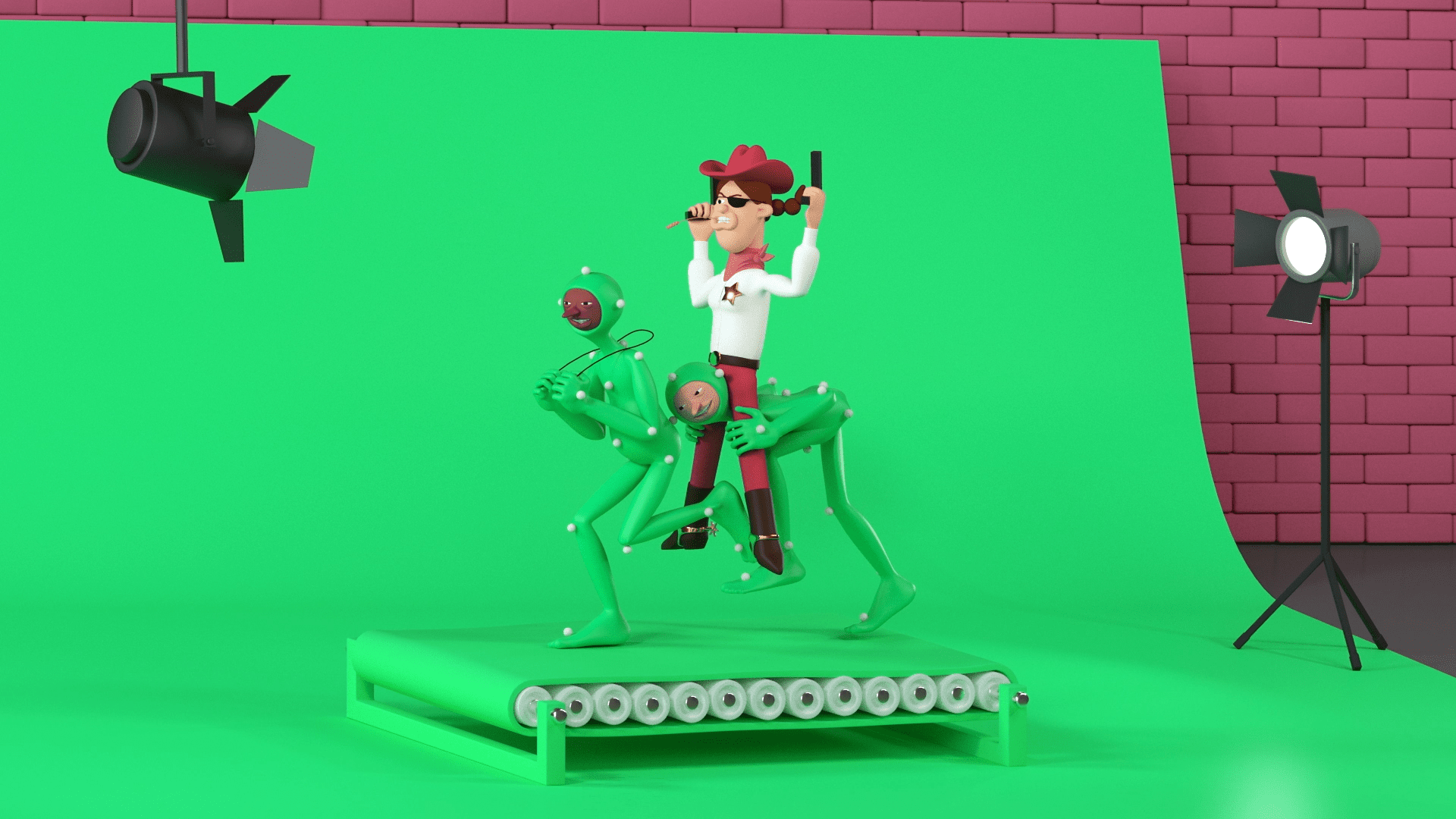