Details of the open sourcing of the Luau programming language from the announcement post:

Luau is a new language that started from Lua 5.1 and kept evolving while keeping backwards compatibility and preserving the original design goals: simplicity, performance, embeddability.

We’re incredibly grateful for the foundation that Lua has been—it’s been a joy to build on top of! So now we want to give back to the community at large.

Luau is available at https://github.com/Roblox/luau and comes with the source code for the language runtime and all associated tooling: compiler, type checker, linter. The code is available to anyone, free of charge, under the terms of MIT License. We’re happy to accept contributions to the language, whether that’s documentation or source code.

The language evolution is driven by an RFC process that is also open to the public.

You can learn more about the new game programming focused open source Luau language from Roblox in the video below.

PrevPreviousVFX IS THE GLUE THAT SEALS THE ‘BOND’ IN ‘NO TIME TO DIE’
Next#unitytips Dev Takeover: VFX and shaders with Harry AlisavakisNext 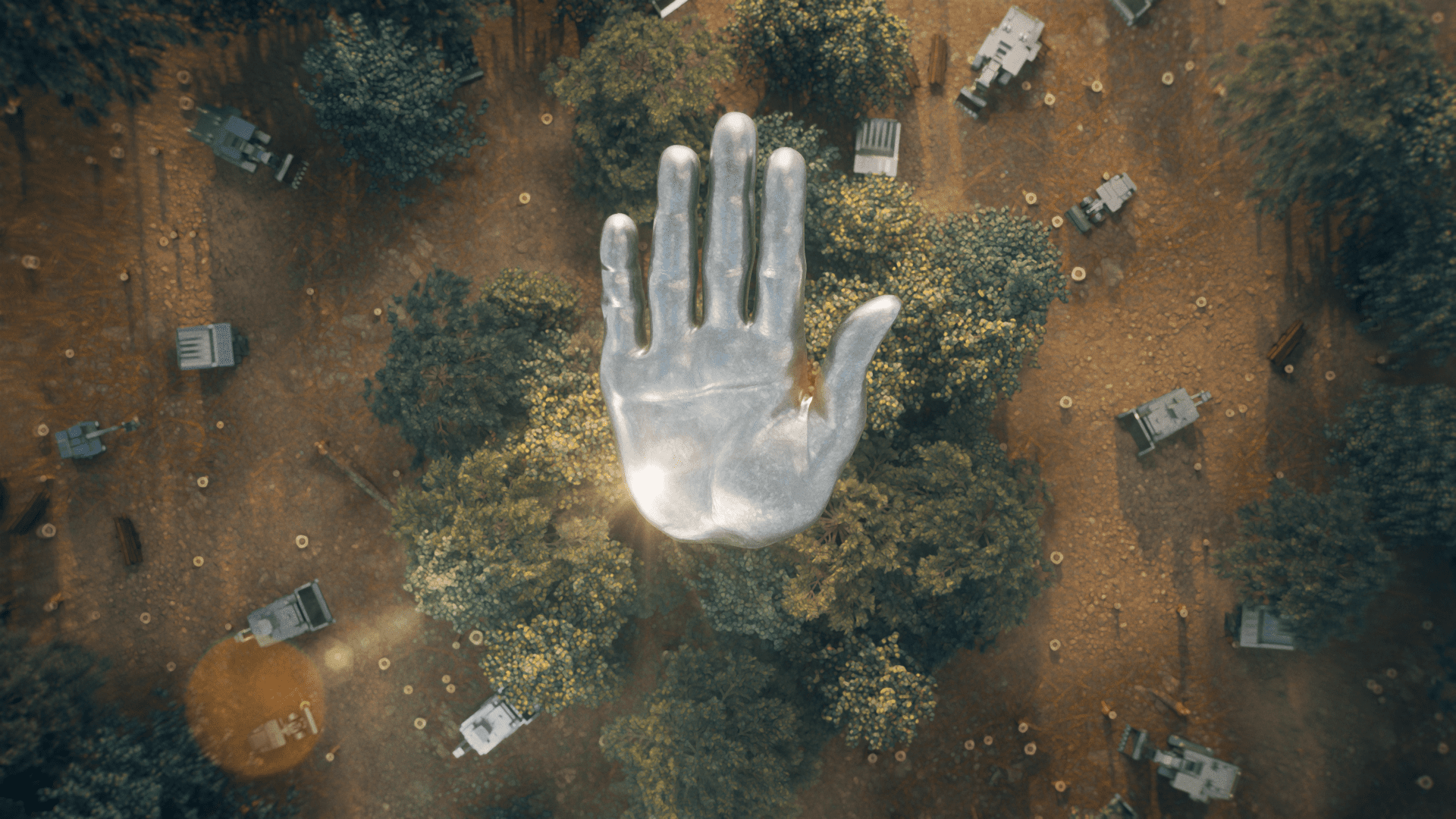 Good Form From the creator: The Forest Stewardship Council (FSC) is a non-profit organization that promotes responsible management of the world’s forests. When they asked