It’s a really easy tool to try your build/demo/content with the steam community.

When activated (you can start it and finish it whenever you want to) this tool shows a banner in your store page that contains a request access button for your playtest, so everybody who wants to join just clicks on it and requests access.

You will need to upload some images and stuff (beside the build), but if you already have your store page up and running it is not too much work.

What were we looking for?

We are building a car shooting game called “Desert Pirates”, more on the side of a Roguelike with some RPG elements, in which the player can play as the leader of a post apocalyptic war convoy.

In the playtest players were able to try the gameplay and the feeling of the basic core of the game. We wanted to nail that stuff before getting into the next big features.

For us was THE moment, because from there the game can really have a BIG turn focusing on what people want for games like this one 🙂

Also, this was the first playtest with real users, not dev friends (fear++).

Getting all the feedback!

For compiling all the feedback we wanted to have, we invested time into building a feedback system. Basically, at the end of the “demo” we launch 10 questions for the players. Things like: “is the game fun for you”, “what you liked more”, “what doesn’t”, etc; we use checkboxes for some and also input text for players to write wherever they want (we also put a quick feedback tool in-game).

I wouldn’t recommend doing a playtest without a feedback tool. Seriously.

We made some social shares on post-apocalyptic sites, including fans of Gaslands, Mad Max, etc, to find some of our players.

What did we do?

We run the test for a week, from Wednesday to Wednesday. The playtest was open to everyone, so when a player requested access could play the game instantly, in this way the player doesn’t have to wait for access, and also avoids that they could “forget” to play it.

While the playtest was running, on the fifth day (Sunday) the users arrival got down, so I tried a different thing just to see feedback diversity (we already got the feedback we need at that point) and made some social sharing on the dev communities (from Sunday to Wednesday), more on that later.

It’s fantastic. What a great tool!

We forgot to track several important things, we won’t miss that again (like how many of the players that requested access actually played the game or how far they got).

The tutorials on Steam about the playtest feature are relying on the discussion forums to get feedback. We only receive 3 questions there. I think it is a bit too much to ask the players, (“please go to the discussion forum to post feedback”), the risk of not getting the things you’ll need is just too damn high .

A great API that Steam could work out is in-game feedback. It could have a HUGE impact.

Remember what I did? Wednesday to Sunday for targeted players, and then, Sunday to Wednesday for devs? This makes it really easy to separate feedback on the spreadsheets (between players and devs), and lets us understand how different feedback is from devs than from targeted players.

If we only received feedback from other devs the game would improve, but that wouldn’t make it closer to the players. Players feedback is taking the game to another level of connection with them.

We are changing (and removing) a lot of features that we thought the players wanted, but no one mentioned, and now we are giving them what they want, that’s our job!

So, NOTE: Use dev feedback after your playtest with users, and build a feedback system ASAP. It may draw the line between making an EA or 1.0.

And that’s it. Use that feature (with a feedback tool), it will put your game on a better healthy path. 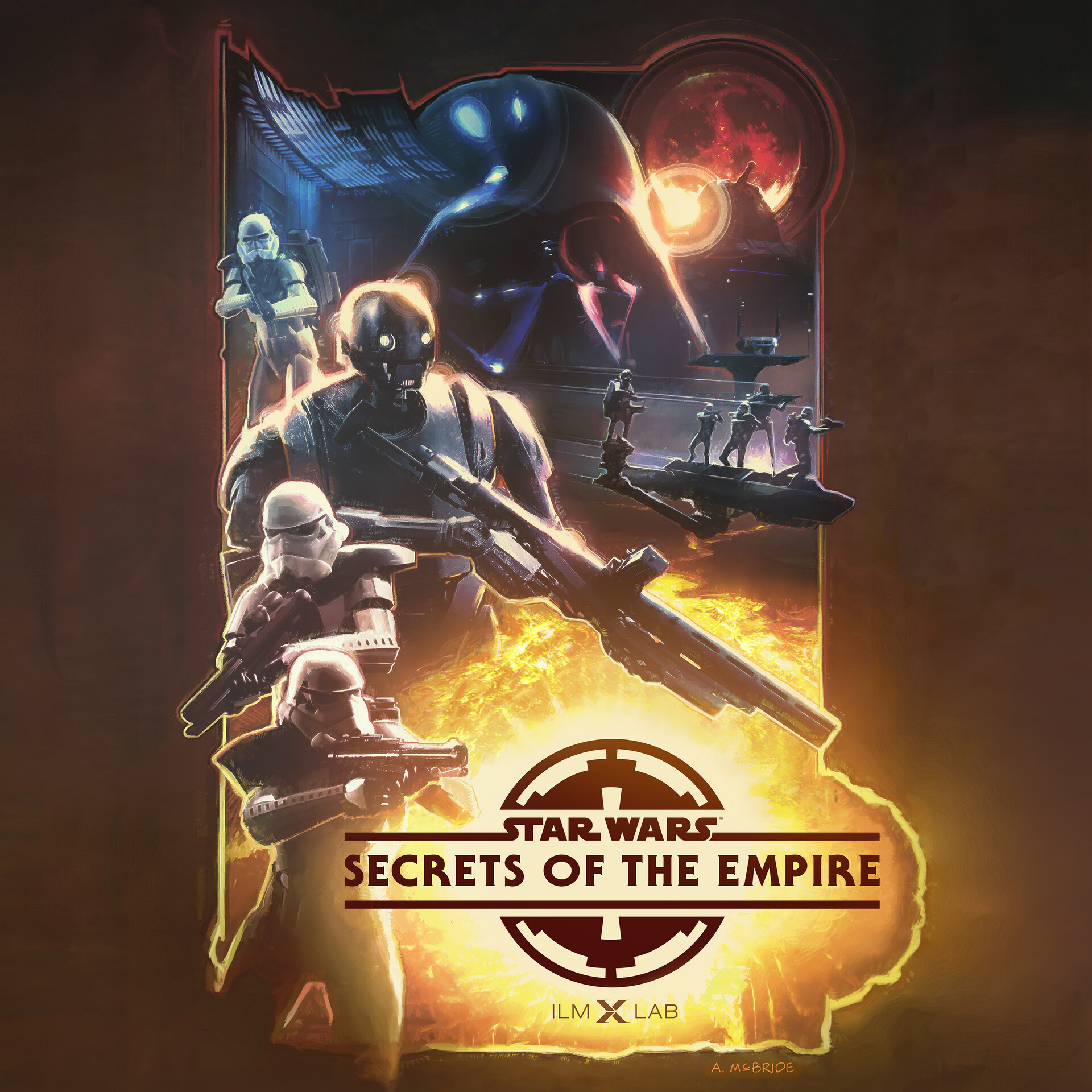 Star Wars : Secrets of the Empire ( 2017 ) Poster Concept for the VR Experience from ILMxlab by Aaron McBride