The Unreal engine is commonly used to develop games for PC and consoles. For years, the game engine only supported development for these platforms.

Nowadays, big and small game development companies alike use the Unreal engine for developing mobile games. Acclaimed mobile games like Injustice 2, Fortnite, and Mortal Kombat Mobile, were developed with Unreal. There are many reasons for this popularity among mobile game developers.

5 Reasons You Have to Choose Unreal Engine for Mobile Game Development:

1. You Can Develop for Multiple Platforms

With the Unreal engine, you can develop for both Android and iOS platforms simultaneously. You will only need to make minimal platform-specific changes.

In addition, you can also choose to develop your game for one of these platforms and later port your game to the other one in the future.

Furthermore, using the Unreal engine you can port your mobile game to other platforms including PC, Xbox, PlayStation, Nintendo Switch, and even AR and VR.

2. Unreal is Created by a Top Game Development Company

The Unreal Engine is created by Epic, one of the world’s leading game developers and publishers. Epic’s notable games include Fortnite and the classic Unreal Tournament.

3. You Can Develop Both 2D and 3D Mobile Games with Unreal

In Unreal Engine 4, Epic added Paper 2D, which is a sprite-based 2D animation system that you can use to develop 2D and 2D/3D hybrid games. Paper2D has made the Unreal engine an excellent choice for developing 2D games.

Notable games developed using Paper2D include The Siege and The Sandfox, a 2D Metroidvania game, and Octopath Traveler, a JRPG with both 2D and 3D art.

However, the ability to create large-scale games with high-fidelity graphics is still the main draw of the Unreal Engine. Some of the best games created for mobile using the Unreal game engine like Injustice 2, Mortal Kombat Mobile, etc., are games with high-quality 3D graphics.

4. Unreal Engine Is Free to Use

To use Unreal, you neither have to make an upfront payment nor pay a monthly subscription. You can use the game engine for free.

You can avoid this 5% cut, by paying Epic a certain amount upfront. You can avail of this payment model by getting in touch with Epic directly.

Epic has posted the complete source code of the Unreal Engine on GitHub.

You can get this source code and alter the Unreal Engine to suit your mobile development requirements. You can personalize the development experience and even add or remove features.

And with a personalized Unreal Engine and a team of experienced Unreal developers, you can create your mobile game quicker and better.

Mobile game developers around the world use the Unreal Engine to develop their Android and iOS games. Because if you choose Unreal, you get a lot of benefits, which you cannot if you choose other game engines.

So, if you want to develop a mobile game, Unreal game engine you definitely have to look into it. 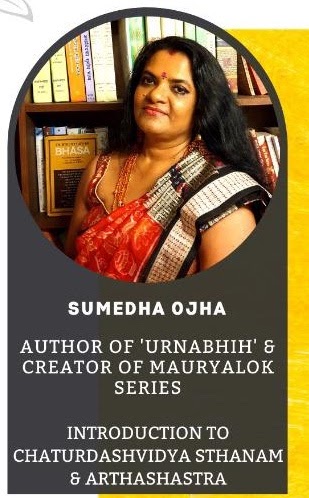