Jeremy Lasky is co-founder of Perception. Mike Seymour sits down to discuss the world of designing for films such as Iron Man, Black Panther, Black Widow, and Wandavision …and also designing for real-world companies such as IBM, GM, and many other silicon valley companies. Recently the team was nominated for an Emmy for their work on Wandavision. 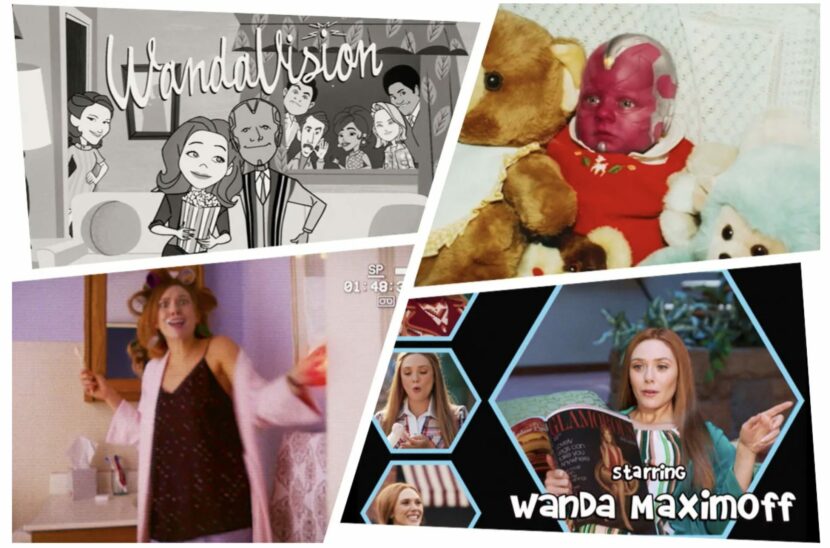 His company Perception is an Emmy nominated design lab pioneering the process of Science Fiction thinking to architect the future. The team divides their time equally between the parallel worlds of science-fiction—working with trailblazing filmmakers, and science-fact—collaborating with the world’s most innovative technology brands.

For many years, science fiction has informed science fact. The greatest writers crafted visions of the future throughout literature, that came to light decades later. Lasky comments, “from Jules Verne’s 20,000 Leagues Under the Sea in 1870 inspiring electric submarines in the 1960s, to HG Wells 1898 classic War of the Worlds’ influence on the inventor of the rocket ship in the 1920s, all the way to Star Trek’s late 60’s communicator device reincarnated in Motorola’s first cell phone—this influence is quite apparent and well documented.”

Jeremy Lasky started his career at R/GA right after graduating from Carnegie Mellon University where he studied Graphic Design, Architecture, and Business. For 5+ years he lead design efforts for feature films, global ad agencies, and broadcast networks. In the Fall of 2001, Lasky co-founded Perception, which is a cutting-edge motion graphics studio that is central in creating groundbreaking design and visual effects on the desktop.

Today the studio focuses on being global experts in designing futuristic UIs & UX for both feature films and for the most powerful brands in technology. From The Avengers to Jeep, the studio has an extremely unique niche that truly bridges the gap between science fiction and science fact. Lasky leads their new business strategies while overseeing a full-time staff.