Avert your eyes! My Sunday morning look at incompetency, corruption and policy failures:

• Jan. 6 Protest Organizers Say They Participated in ‘Dozens’ of Planning Meetings With Members of Congress and White House Staff Some of the planners of the pro-Trump rallies that took place in Washington, D.C., have begun communicating with congressional investigators and sharing new information about what happened when the former president’s supporters stormed the U.S. Capitol. Rolling Stone spoke extensively in recent weeks to three of these witnesses, and they detailed explosive allegations that multiple members of Congress were intimately involved in planning both Trump’s efforts to overturn his election loss and the Jan. 6 events that turned violent. (Rolling Stone)

• The Cannabis Industry is Rife with Fraudsters. The FDA is AWOL. The FDA’s failure to regulate a multibillion-dollar market is a detriment to consumers and businesses alike. (Politico)

• ‘The Problem Is Him’: Kara Swisher on Mark Zuckerberg’s crisis and ours. One of the main problems is what he needs to be is a nearly impossible job for anyone and he is particularly ill-suited given his lack of communication skills. He’s undereducated for the job he has because he’s not just a technologist; he’s a social engineer. And a very powerful one with no accountability. He’s like an emperor that he so admires; he was a fanboy of Augustus Caesar. That was his hero. But Augustus Caesar wasn’t really equipped to be emperor either (New York Magazine)

• The “ghost stores” of Instagram That cute dress you bought off Instagram could be found on Shein, AliExpress, or Amazon for much cheaper. (Vox)

• Scammers Are Using Fake Job Ads to Steal People’s Identities From Facebook to LinkedIn to Indeed, ads are popping up that promise well-paying jobs — if applicants provide their Social Security numbers and other details up front. Scammers then use the information to apply for unemployment benefits. (ProPublica)

• Walking America: Breezewood – Where the internet goes to shit on fly-over America “It is a fucking exit off the turnpike, what they expect it to look like? Heaven” “Ha! If it wasn’t for Breezewood people would be shitting on the side of road, running out of gas, and out of stuff. Also it gives people jobs. Shut the fuck up.” (Intellectual Inting)

• The “phone disaster” The Muslim population in Xinjiang, China were early smartphone adopters. Then the tech betrayed them. (Rest Of World)

• The war on teachers is getting so bad the FBI is now involved The far right was quick to characterize the attorney general’s order as an attempt to suppress free speech and as an attack on parents. The truth is quite different. Violent threats — even death threats — against school board members have become increasingly common as school boards across the nation meet to consider mask mandates, vaccine requirements and how to teach topics that include the history of race and its impact on our society. (MSNBC)

• God, Trump and the Closed-Door World of a Major Conservative Group What internal recordings and documents reveal about the Council for National Policy — and the future of the Republican Party (Washington Post) see also John Eastman vs. the Eastman Memo: In extensive conversations with NR, the Trump legal adviser behind a fiercely disputed memo advising Pence to reject Biden electors claims it doesn’t reflect his own views. (National Review)

• Against longtermism: It started as a fringe philosophical theory about humanity’s future. It’s now richly funded and increasingly dangerous: Longtermism might be one of the most influential ideologies that few people outside of elite universities and Silicon Valley have ever heard about. (Aeon)

Be sure to check out our Masters in Business interview this weekend with Lisa Jones, CEO of Amundi U.S. The French asset management firm has over $2 trillion (€1.729) in AUM, and is the second-largest asset manager in Europe. Amundi has 100 million clients from 36 countries and 4,500 employees, making them one of the world’s top 10 asset managers. Jones runs the $100 billion US arm.

National climate pledges are too weak to avoid catastrophic warming. Most countries are on track to miss them anyway. 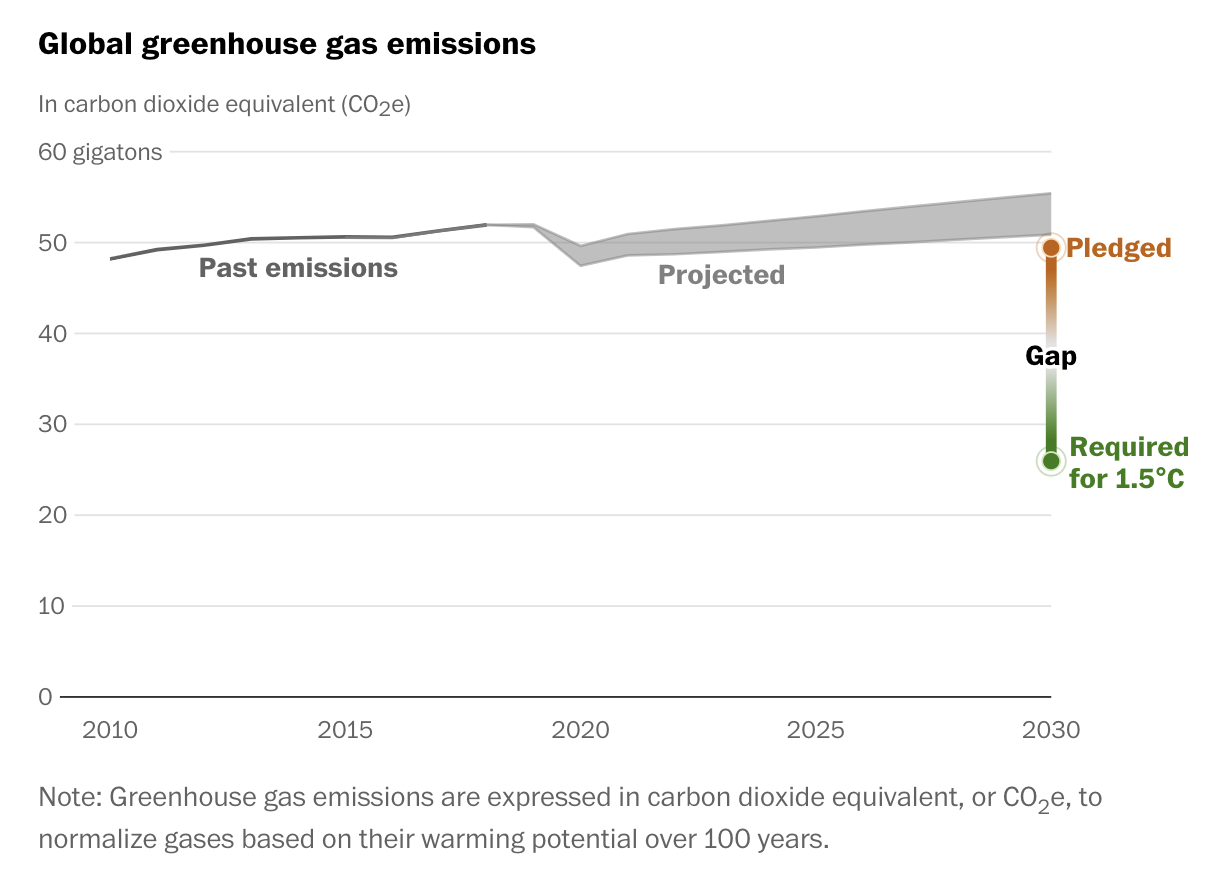 To learn how these reads are assembled each day, please see this.

PrevPrevious5 Of The Best Free Vocabulary Games
NextThe impact of DLSS on the stunning world of Naraka: BladepointNext

Development Art I did for Star Wars: Vader Immortal VR Experience from @ILMxLAB. From the Digital Artbook included on the Physical Edition for @PlayStation4VR More