Chinese firms that want to list their stock in U.S. equity markets face a series of hurdles. The Securities and Exchange Commission is implementing a new rule that requires the firms to provide information regarding their ties to the Chinese government, while the Biden administration is banning Americans from investing in 59 Chinese firms. Moreover, Chinese authorities have their own concerns about the foreign listing of Chinese firms. Chinese multinationals also face impediments to their foreign expansion through direct investment, but they have been successful in expanding their foreign operations, and this is slowly transforming China’s external balance sheet.

China, of course, is a creditor country, with a net international investment position (NIIP) in 2020 of $2,150 billion. Historically its balance sheet has been characterized as “long debt, short equity,” i.e., China held the debt issued by borrowers in the advanced economies (such as U.S. Treasury bonds) and issued equity liabilities, usually in the form of foreign direct investment (FDI). This strategy allowed China to benefit from the expertise of multinational firms and foreign technology, while avoiding the need to depend on its own undeveloped financial markets to arrange financing. But Chinese firms are at the stage where they can compete in foreign markets, and have been acquiring foreign affiliates.

In 2010, Chinese FDI assets were worth $317 billion, while Chinese FDI liabilities were valued at $1,570 billion, for a net FDI position of -$1,252 billion, or -20.6% of Chinese GDP. Chinese  outward FDI flows have grown since then, and the stock of assets reached $2,237 billion in 2019. (These changes also reflect the effects of currency value fluctuations.)  While the stock of liabilities was still larger at $2,796 billion, the gap between them had shrunk to $560 billion, only about 4% of GDP.

Dongkun Li and Yang Zhang provide an occount of the evolution of Chinese outward FDI in their article, “Compressed Development of Outward Foreign Direct Investment: New Challenges to the Chinese Government,” which appeared in the Journal of African and Asian Studes in 2020.  In the 1990s Chinese FDI was usually undertaken by state owned enterprises and focused on the acquisition of natural resources, particularly in developing economies. The government endorsed FDI as part of its growth strategy, however, and FDI outflows grew rapidly after 2001 as private enterprises increased their share of China’s outward expansion. There was a slowdown in 2017 when the Chinese government, concerned about capital outflows, imposed restrictions on outward FDI. Foreign expansion has continued, albeit at a slower pace, and has been given a new focus under the Belt and Road Initiative.

There was a reversal in these trends last year. China was the largest recipient of FDI in 2020, bypassing the U.S. Chinese FDI liabilities jumped to $3,179 billion, and the net FDI position fell to -$765 billion, about -5.2% of GDP. The deficit on net investment income rose to $107 billion. FDI inflows continued to be strong in the first quarter of this year. However, outward FDI increased from its depressed 2020 amount.

The future development of FDI both inside and outside China depends a great deal on government policies, as well as the uncertain course of the pandemic. In the U.S., the Committee on Foreign Investment examines proposed acquisitions of U.S. firms,  and blocks access to U.S. technology that could affect U.S. security. European governments are also scrutinizing Chinese investment, and that screening combined with the effect of the pandemic resulted in a large drop in Chinese FDI flows to Europe last year. The Chinese government also seeks to controls foreign ties as part of its overall move to assert more government control of the economy. But Chinese firms are eager to expand, and over time their search for new markets should lead to further shifts in China’s net FDI position and foreign investment earnings. 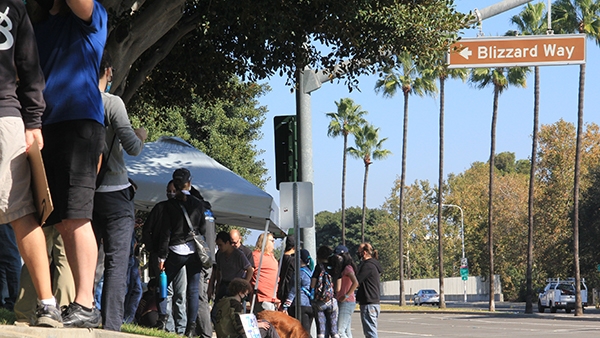