Match-3 Games: What, How and Why


Match-3 games have been an attraction for gamers from the beginning, so it’s not a surprise that it was the world’s highest-revenues video game genre. Moreover, they seem to fit perfectly for all mobile platforms and all players’ preferences.

The first Match-3 Games were released in the 1980s, with Tetris, Chain Shot! and Puzznic games. In 2003, the idea of ​​matching game elements with shots appeared, and game developers implemented the concept with enthusiasm. This is how the legendary computer game Zuma became so popular. Other famous games such as Luxor, Frozen Bubble, etc., also contributed to this bubble shooter boom. Due to internet access, Match-3 Games have become even more popular and played online in the form of casual games.

What are Match-3 Games?

Match-3 games are some of the most challenging, exciting, and fun video games. These are a puzzle game in which players wap pieces around until there’s three or more in a row. These aligned parts must be according to a matching criterion, and thus they disappear. This lets players rack up potential combos and tons of points!

The main goal of these games is to identify patterns of pieces on a seemingly chaotic board. Usually, the number of pieces to be aligned is three. Hence the name “Match-3 Game”. For example, one of the most famous Match-3 Games is Candy Crash. Who hasn’t heard of this game?

In Match-3 Games, we find a broad range of design elements, game mechanics, and gameplay experiences. Among the things that make this type of game more engaging is feature arcade-style action elements, such as hand-eye coordination, shooting, time pressure. In addition, the tile-matching mechanic is not only used in Match-3 Games, but we can find them integrated into more extensive and complex games, used as mini-games for joy and players’ relaxation.

To successfully launch a Match-3 Game, it must meet several features. If you look closely, for the gamer experience to be positive, you will see that the most popular Match-3 Games meet some basic features, such as the ones below,

At Match-3 Games, the concept of the standard puzzler has remained the same since the beginning: the game has several types of pieces, and if the player puts the similar ones next to each other, they disappear. Match-3 Games’ rules are almost the same in all games. But depending on the creativity and ideas of game developers, each game can bring news in terms of game mechanics.

For the gamer experience to be visually pleasing and uncomplicated, in Match-3 Games, we find all kinds of attractive characters, bright pieces, and charming animations. Their goal is to relax the player’s eyes to identify those pieces which have to be aligned more easily. Thus video game engagement remains increased as well.

If we look at the games with the highest revenues, we notice that they are free-to-play. Therefore, players who want to advance faster or accomplish levels can pay during the game. Also, in terms of the game’s complexity, the Match-3 game must be challenging enough to support the players’ engagement but not too difficult to discourage.

Once Upon a Blast Game – One of our Match-3 Successful Games.

How do we program and develop the Match-Three Puzzle Games in Starloop?

Our Match-3 app design and development expertise allowed you to transform your idea into a visually appealing and playfully engaging game. At Starloop Studios, we work with all the best game development tools and platforms like Unity, Unreal Engine, GameMAker, etc.

Why bet on the development of Match-3 Games?

Puzzles or crosswords games have always been and will remain popular. The proof is the constancy with which they remained in the video game industry. This happened because people always considered them fun and engaging. Here’s why to bet on the development of Match-3 Games.

Since our inception in 2011, Starloop Studios  has helped create fun puzzle applications that produce endless hours of entertainment. We keep the newest trends, following the gameplay style, deep in-game reward systems, competitive leaderboards, and social sharing elements, all built into the core story or gameplay.

As a leading Match-3 developer, we’ll help you build your dream title to deliver to your players. Contact us  and schedule a free consultation with one of our Starloopians. 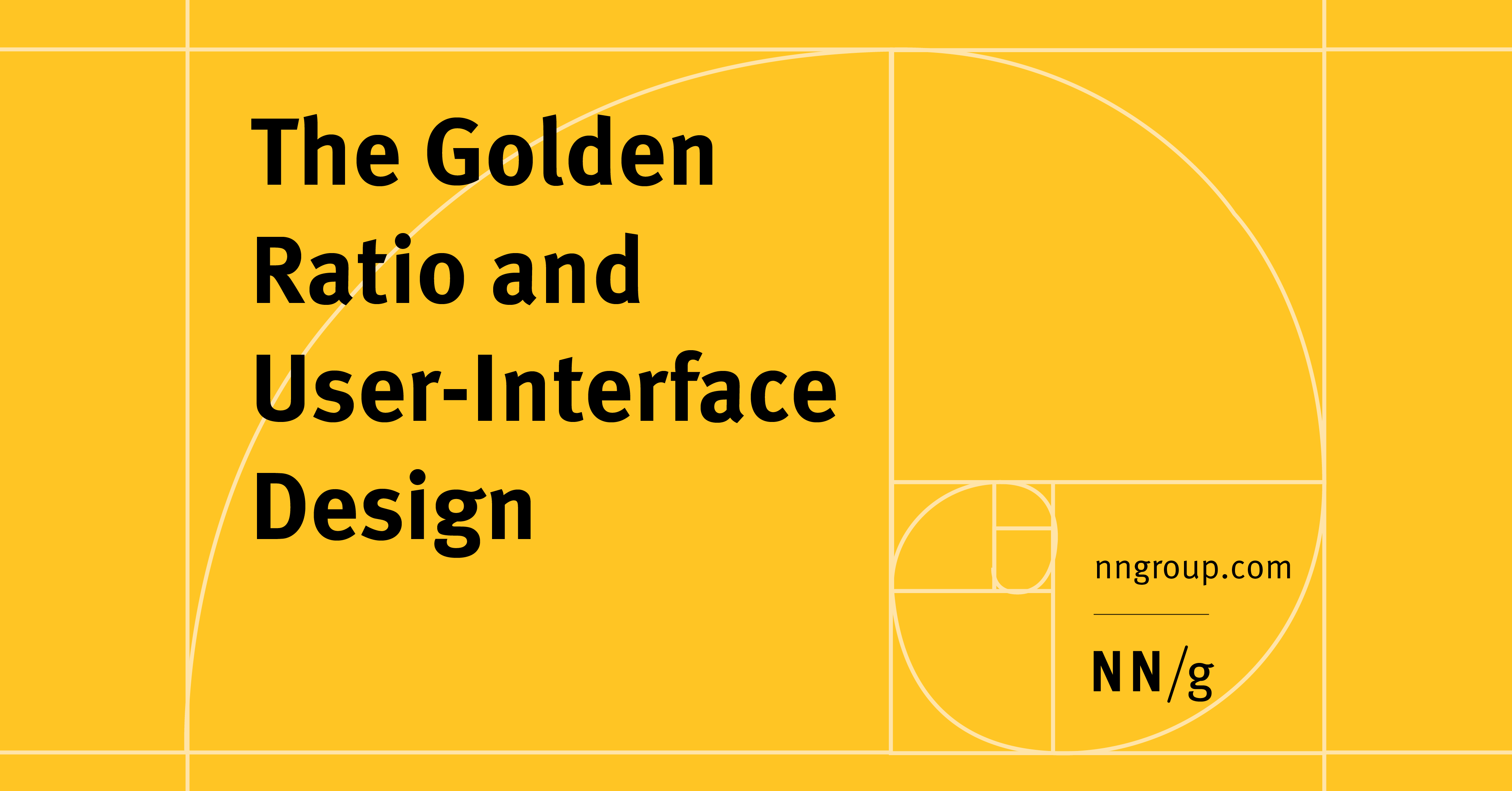 The Golden Ratio and User-Interface Design

Proportional systems are based on ratios and have been used for centuries in architecture and art. The golden ratio was first mentioned as early as