Hey querent! I thought I would answer your questions separately, because they really do have their own

How do you avoid getting sued?

You can’t remake an old game exactly without the owner’s permission. Doing so would require using characters, visuals, names, locations, etc. from the old game, all of which are copyrighted. The old game’s name is trademarked. This means that you cannot use their characters, their art, their story, or even their names (or the game’s name) without their permission or you could get a Cease and Desist order from the company’s legal team, and possibly sued if you don’t do as they ask and stop using their copyrighted material. If you do manage to get their permission and follow the rules they provide, there’s no problem – you won’t get sued.

You cannot remake their exact game without permission, but you are perfectly free to make your own game with your own story and your own art that feels very similar to theirs. Game mechanics cannot be copyrighted or trademarked, so you can make the game use the same rules and the game mechanics. You can even make the story and art similar to the original, as long as it isn’t exactly the same as it was. Even professional game devs do this from time to time – Bloodstained was built by one of the original designers of Castlevania to resemble Castlevania, but was not Castlevania.

Is there any way you could send the companies the finished product so they can sell it?

You can try reaching out to set up a meeting with the company’s publishing department. This is actually the best way to obtain permission from the owner to make and distribute the game remake. If they take the meeting, they will likely want to see any progress you’ve made on building the game out (and any new features or updates you’ve made to it), as well as find out what you want from them. This has happened before – a fan created his own small Street Fighter X Mega Man game and showed it to Capcom’s publishing team at a convention and got their approval to make the game officially and distribute it to fans.

Don’t be too disappointed if they decide not to take the meeting or reach a deal – they might already have a HD remake or remaster already in development for the game remake you’re pitching that they haven’t announced yet, or they might not be interested in reviving the game. They may not want to spend the money to market your game to let potential players know it exists. There can be a lot of reasons they might decide against it. They own the rights to the old game and so they can do what they want with it.

[Join us on Discord] and/or [Support us on Patreon]

The FANTa Project is being rebooted. [What is the FANTa project?]

Got a burning question you want answered? 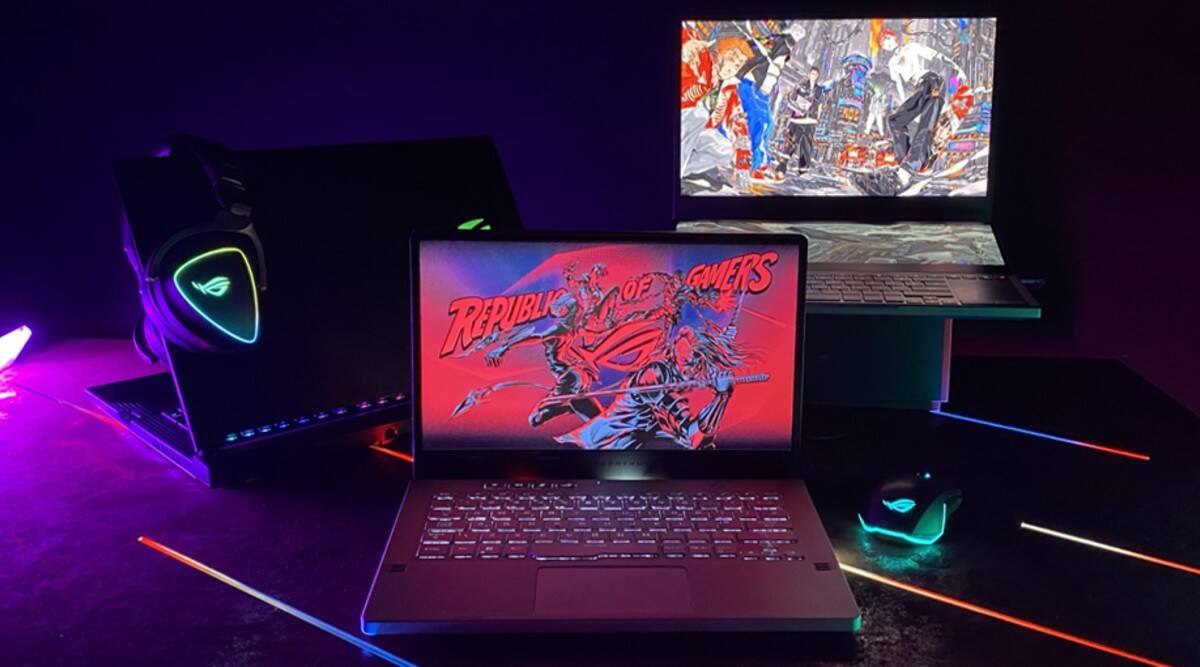 How are Gaming Laptops Changing the Gaming Industry?

Remember your childhood when you used to play games with those hefty gaming PCs and consoles linked with your TVs, RIGHT? We won’t lie that